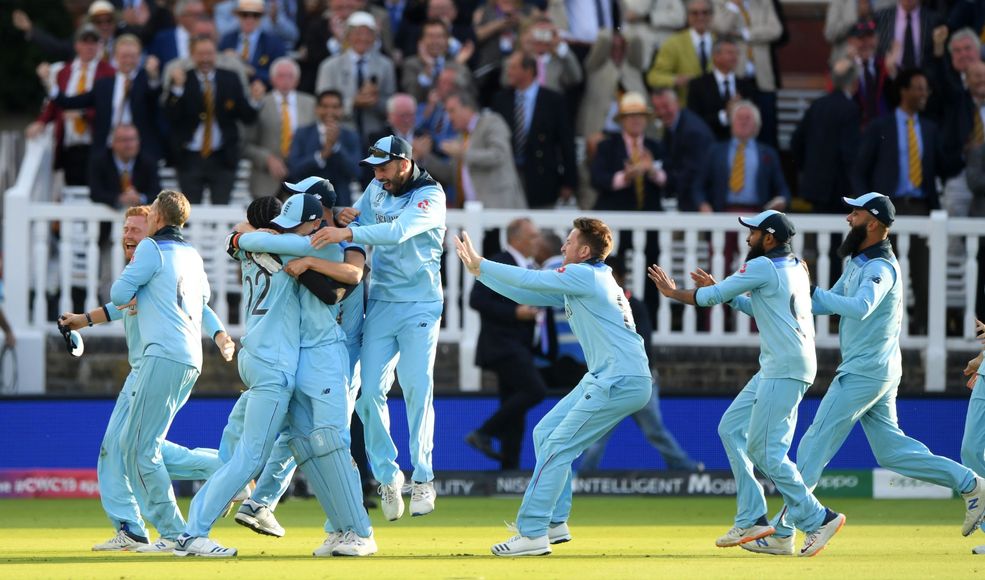 2019 has been a memorable summer for sport in the UK, with a plethora of events encompassing different sports and attracting fans from around the world.

Arguably, since 2012, never has the UK been such a focal point for summertime sports with the country hosting two World Cups (netball and cricket), two Major League Baseball fixtures and the Ashes contest, alongside the all-time British classics of The Open, Wimbledon, Ascot and the Grand Prix.

Fundamental to the success of this year has been the locations. Whilst M&S Bank Arena, Royal Portrush and the London Stadium aren’t exactly new, they have yet to acquire the international renown enjoyed by the iconic venues of Wimbledon, Lords, Ascot and Silverstone; that said, they all delivered unequivocally.

Probably the venue facing the biggest challenge was Royal Portrush; not only did it have the weight of expectation of being the first Northern Irish host to The Open in 70 years, bringing its infrastructure in line with the expectation of tournament stakeholders and 237,750 sophisticated golf fans for the four-day spectacle was quite some task.

The expectations inherent amongst stakeholders using a venue are not to be underestimated; organizers, sponsors, the media, athletes and fans have widely varying and exacting needs. These can vary from state-of-the-art media centres and broadcast facilities, a selection of corporate hospitality options, a range of fan food and beverage concessions, fan entertainment areas (to meet the ever-growing demands of social media) and impressive player facilities – spanning discrete warm up areas, treatment rooms, changing facilities and lounges. With established grounds, there is often the need to retrofit technology – hence the historic issues with services such as WiFi – but even modern venues face unexpected challenges, as anyone who has hosted VVIP guests or completely new sports can attest.

Whilst the results of home nations teams were varied, the summer has been hailed as a great success. Even a quick look at the figures behind the fixtures show what a mammoth task it was and with this in mind, the UK sports sector can probably take a moment, with a lot of pride, to reflect on what it has achieved.

*Figures calculated based on price brackets and averages not volumes

About the Author: Nuno Guerreiro is a Principle at HOK Sport and Entertainment. Nuno has worked on a wide range of sporting venues including the First Direct Arena, Leeds and Dubai’s World Expo. He is a graduate of the University of Lisbon and the Universitat Politècnica de Catalunya