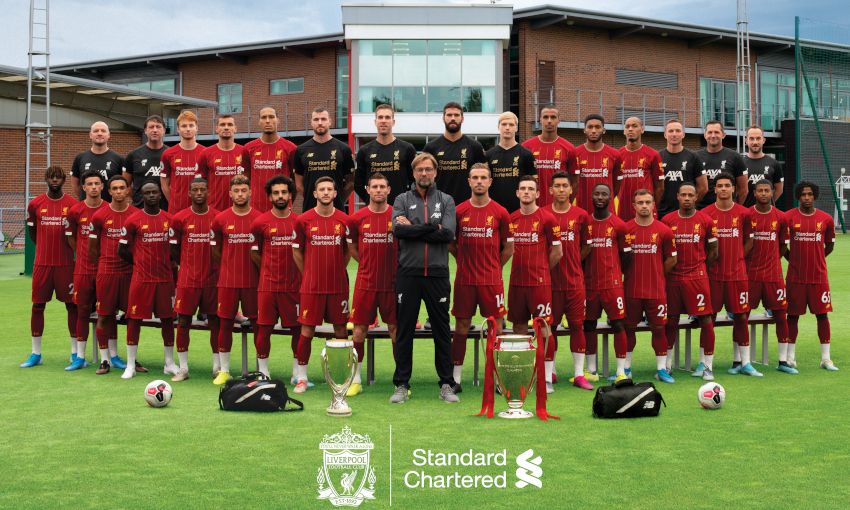 Member Insights: All In The Detail – Liverpool, New Balance and Matching Rights

It says something about sports sponsorship that a business that generates tens of thousands of contracts worth billions of dollars every year very rarely sees a sponsor and rights holder in court to settle a contract dispute. So when it does, it’s a big story, as it was this week when the news broke that New Balance was taking legal action against Liverpool in a bid to extend its contract as Liverpool’s apparel partner beyond 2020 and fend off a rival bid for the contract by Nike.

The dispute is focused on New Balance’s contractual right to match Nike’s higher bid and in so doing automatically trigger a contract extension. Reportedly, New Balance believes it has matched Nike’s bid whereas Liverpool disagrees.

So-called ‘matching rights’ are relatively rare in sponsorship contracts. Instead, the vast majority feature ‘first refusal’ options, giving the incumbent sponsor first refusal on the rights holder’s extension terms. This was the contract mechanism in dispute in the most famous sponsorship court case yet, when Mastercard successfully sued FIFA in 2006 for ignoring its right of first refusal to extend its World Cup sponsorship, and agree terms instead with Visa. Mastercard won, and after FIFA appealed, the case was settled out of court, with FIFA agreeing to pay Mastercard $90 million – around half the value of the deal FIFA eventually agreed with Visa.

The fact that New Balance negotiated matching rights in its contract with Liverpool reveals how much they wanted to extend the contract and that both sides expected a scenario in which there would be rival bids. And in that scenario New Balance wanted the ace, and thought it had it.

Every parties’ motives are understandable.

New Balance naturally want to retain the jewel in their football crown, just at the moment when Liverpool seem poised to add a Premier League title to their Champions League success, and off the back of the two highest-selling shirts in Liverpool’s history.

Liverpool naturally want to maximise their revenue from the most valuable sponsorship asset in their armoury at the optimum time to be in the market.

But the dispute ultimately isn’t just about money. Reportedly, it rests on Liverpool’s belief that New Balance can’t match Nike’s distribution, whether direct-to-consumer – a key part of Nike’s overall business strategy – or via its global network of strategic retail partners, and that New Balance have to match that as well as Nike’s money.

And Nike’s distribution power, especially in China where it’s business is growing at 27%, will be just as attractive to Liverpool as the money.

No doubt the last thing either party wanted to do was go to court. No doubt they’ve tried to resolve their differences – probably face to face in Boston MA as that’s where the ultimate ownership of the two resides. And clearly neither wants this to be a protracted case as they have agreed to an expedited process.

One to watch. And a reminder that when you’re drafting a sponsorship contract, whichever side of the negotiation you’re on, extension clauses are all about the detail.

If you’re an iSportconnect member who is interested in writing an opinion piece for iSportconnect, please contact ben@isportconnect.com