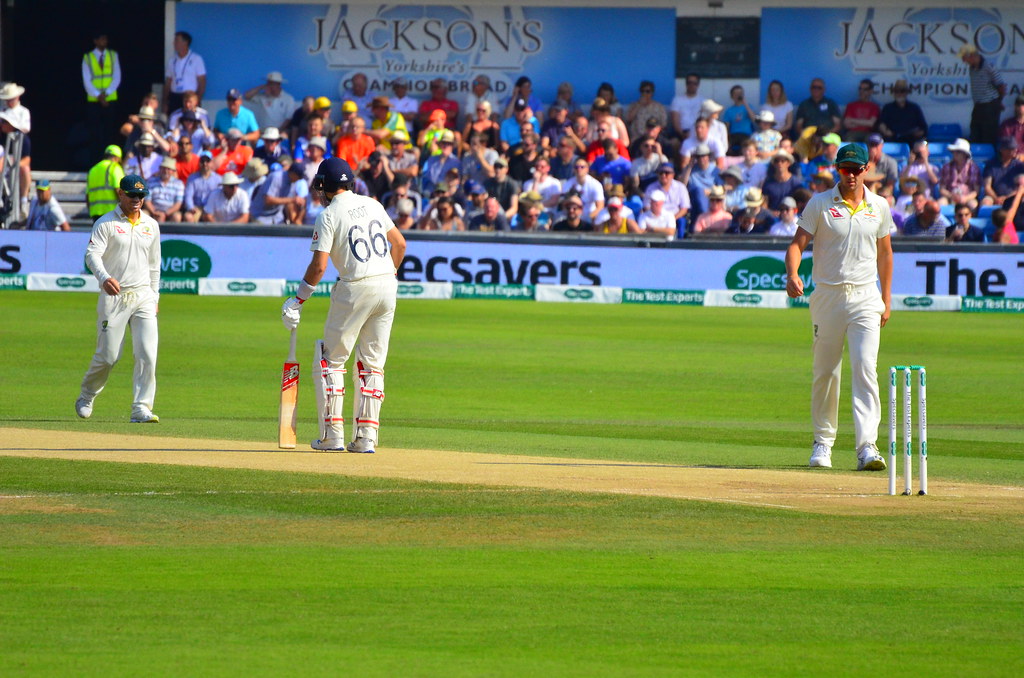 Since what feels like the dawn of time, the world’s second most popular sport has been in ‘crisis’. Indeed, this article could probably have been written in many a year from 1882 – when English cricket ‘died’ after losing against Australia at The Oval – to now. But, trust me, 2023 really could be the year the sport makes an irreversible change.

Money is, of course, at the centre of all of this, and in that fashion Cricket Australia (CA) kicked off the year by announcing its new broadcast deal. In a statement CA said: “The deal runs from 2024-31 and will be worth $1.512 billion to Australian Cricket.”

But it is away from Australia where the real changes are going to happen.

The SA20 kicked off on January 10 and is South Africa’s latest attempt at creating a T20 tournament that stands out on the world stage. It was announced that Sky have signed a broadcast deal to show the SA20 in the UK for the next five years. What is different about this, though, is that all the teams are owned by the same companies that run the Indian Premier League (IPL) franchises, rather than being owned by Cricket South Africa or the states themselves.

Over in the United Arab Emirates, they also have a new T20 tournament, which started on January 13. It really is a late Christmas present for everyone who loves T20 franchise cricket. The UAE T20 League also has six teams, three of which are owned by IPL franchises. You can see the pattern emerging here.

There is a future where if leading players are contracted to the Mumbai Indians in the IPL, they will also be  contracted to the MI Cape Town in South Africa and MI Emirates in the UAE league. That would mean spending your January and February in South Africa and the UAE before going to India in March through to the end of May. While that sounds great to those on the outside, it is a massive part of the international calendar taken up.

The IPL and the BCCI have set the pace in cricket since the tournament’s first edition in 2008 when superstars from all over the world gathered to play extremely high-quality T20 cricket for the first time. Last summer the IPL secured an astronomical broadcast deal worth a total of $6.2 billion, making it one of world sport’s most valuable properties, again money talks.

The financial muscle IPL owners have is astronomical, the governing bodies and other tournaments can’t come close to matching what they are prepared to pay for the services of the world’s best players.

My point here is this: with these new leagues popping up and money flowing faster than a Jofra Archer bouncer, the international game is inevitably going to be left in limbo. Players will find it hard to turn down the huge sums on offer and international cricket is going to have to fit in around the world’s franchise competitions.

You can certainly see a future where cricket becomes more similar to football with international breaks where teams attempt to squeeze in a Test match here or a one-day series there. Or Test cricket will be played only by the three wealthiest nations – India, England and Australia. Even the Ashes, eagerly awaited as ever this summer and approaching its 150th birthday, could become a sideshow.

20 years since the launch of the first T20 competition in England and 15 since the IPL began, the shortest format of the game appears ready to take over the sport completely.