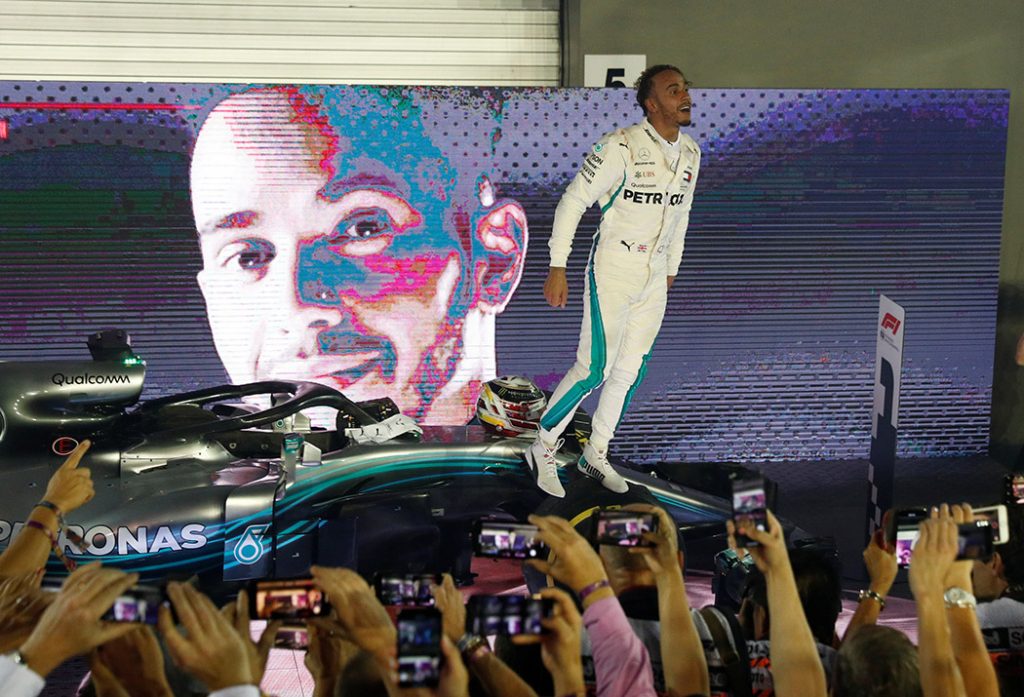 David Alexander is Managing Director of Calacus PR, in this member insight piece he looks into the controversy Formula 1 currently finds itself in.

It’s been a tough 12 months for Formula One and the FIA, governing body for motorsport.

After the highly controversial conclusion to the 2021 season, which saw Max Verstappen beat Lewis Hamilton in a bizarre interpretation of the rules, Race Director Michael Masi ultimately left his role and the organisation has lurched from one crisis to another ever since.

For starters, Hamilton has been criticised for using his platform for social good and Stefano Domenicali ruled out the prospect of women competing in the sport unless “a meteorite hit the earth.”

With this year’s championships already sewn up, focus has again been on last season’s debacle after it transpired that an investigation was underway into breaches of spending caps.

The FIA did not help themselves by letting others comment and speculate rather than providing a clear picture of their investigation, which ultimately found that Aston Martin were guilty of a procedural breach whilst Red Bull had breached the procedural and minor overspend limits related to the $145m budget cap.

The ‘Minor Overspend Breach’ revelations have caused further friction between Red Bull and Mercedes, whose chief Toto Wolff was clear that the breach could give a team an unfair advantage.

He commented: “”The overspend breach, and possibly the procedural breaches, constitute cheating by offering a significant advantage across technical, sporting and financial regulations.

“The FIA has run an extremely thorough, collaborative and open process. We have even been given a one-year dress rehearsal (in 2020), with ample opportunity to seek any clarification if details were unclear. So, there is no reason for any team to now say they are surprised.

“The bottom line is any team who has overspent has gained an unfair advantage both in the current and following year’s car development. We don’t feel a financial penalty alone would be a suitable penalty for an overspend breach or a serious procedural breach. There clearly needs to be a sporting penalty in these instances, as determined by the FIA.”

Red Bull team principal Christian Horner has fought back against suggestions of cheating, arguing that other teams are collaborating to put pressure on the FIA to hand out a heavy punishment.

He commented: “For a fellow competitor to be accusing you of cheating, to accuse you of fraudulent activity, is absolutely shocking. What has been tremendously disappointing is the leakage that happened. Suddenly we are tried and subjected to three weeks of effective abuse. And then to be seeing a letter accusing us of cheating and being fraudulent, it is just not right, and this has to stop.

“We have been on trial because of public accusations since Singapore. The rhetoric of cheats, that we’ve had this enormous benefit, numbers have been put out in then media that are miles out of reality. The damage that does to the brand, to pour partners, to our drivers to our workforce.”

That is down in no small part to the FIA and the length of time it has needed to take action, which has put it in an impossible position.

Under its own rules, the FIA is beholden to “publish a summary of the terms of the ABA, detailing the breach, any sanctions, and any enhanced monitoring procedures, omitting any Confidential Information.”

They should have announced immediately how much the overspend actually was and ideally what it was spent on, particularly after such a close-run title last season.

Red Bull’s punishment was delayed following the death of the team’s co-owner Dietrich Mateschitz, who died aged 78 following a long-term illness but had been dragging on before his death.

The silence gave rise to speculation and uncertainty that the sport could do without, with Hamilton aware of the reputational damage that is being done.

He said: “I think we need to continue to have transparency for the fans, for the integrity of the sport. There’s different numbers and different things being said here and there, so I was expecting those results – like you – to come out yesterday.

“I would like to think that if it’s been delayed it’s because it’s been taken very seriously and I trust that Mohammed (Ben Sulayem), is taking it seriously and will do what is right for the sport, I hope. I think it would be bad for the sport if action wasn’t taken if there was a breach.”

The delay since the initial breaches announcement prompted suggestions that a deal was being negotiated to satisfy all parties and when the FIA announced a fine of $7m and a 10% reduction in aerodynamic research, it did not feel particularly punitive.

The rules have been created for a reason – to act as a framework for fair play and act as a deterrent to prevent further rule-breaking in future.

“There is no accusation or evidence that Red Bull has sought at any time to act in bad faith, dishonestly or in a fraudulent manner, nor has it wilfully concealed any information from the Cost Cap Administration,” read an FIA statement, and it remains to be seen how other teams react to the news..

Clearly, Ben Sulayem has plenty of work to do to reassure fans that the integrity of the sport really is secure.
Whether that is possible, remains to be seen.