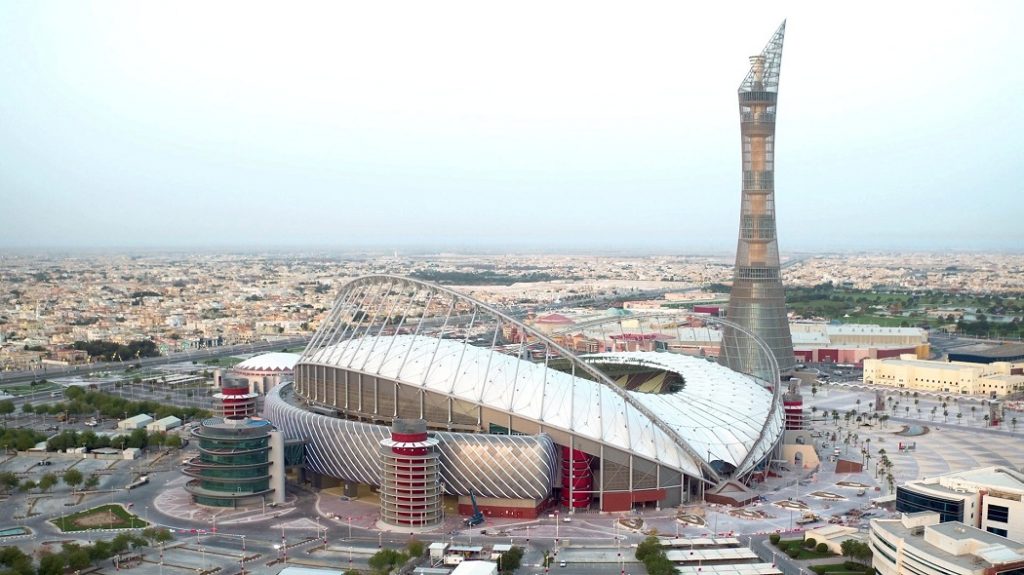 Member Insights: The biggest pitch battle of this World Cup? Google and Facebook vying for your attention

As we kick-off in Qatar, this month’s Digital Café David Granger looks at how the big tech players are muscling in on soccer hoping for victory on the sporting, and financial, field.

The success of the 2022 World Cup will depend on many things. Not just the football. With the politics, the timing, the investment, the climate (and some more politics), the matches seem a secondary consideration.

One claim which has been constantly touted is that this will be “…the most digital World Cup ever” – a statement verging beyond the specious as, unless we regress in technology, every World Cup is the most digital ever.

What’s interesting with Qatar is how much pre-tournament attention big tech has given the contest. The great matches of this tournament won’t necessarily England v Iran or Canada v Croatia or even the pro the hosts v those anti them… but Google v Meta.

The World Cup, perhaps even more than the Olympics, is the one event where every brand, from a company sweepstake to an oblique ad campaign, tries to cling on to the footballing bandwagon. And why? Because of that massive, engaged audience. Our 2022 digital baseline is the previous competition in Russia where, according to Google, there were three million match attendees but 5 billion views of World Cup content on YouTube. In the first 15 days of the 2018 tournament, viewership reached over 1.1 billion.

And, because of this anticipated increase in interest, the big media platforms Meta (Facebook and Instagram) and Alphabet (Google and therefore YouTube) are limbering up to take on each other in the competition for fans’ attention and audience over the coming four weeks.

For Google this is all about data: knowing which fans are looking for what and when. That information can then be used to sell to non-football related brands and companies for them to demographic via pay-per-click ads. It’s also been noted that non-football traffic and conversations drop, considerably when games are being played – so those ads are even more important.

Their data tells us the action from the 64 games in 2018 in Russia generated 110 hours of match content, but that action was sliced, re-cut and re-shown and ended up generating 230 million hours of watchtime. That’s an impressive 26,000 years.

They’ve even created a handy guide to help companies spend budget compensating for a lack of traffic during the World Cup. The (relatively) new players in the social squad, TikTok, are the ones to watch. Once that algorithm gets a sniff of your interest in football, they can serve it up all day. There is no guarantee of quality, but quantity is what TikTok does.

Twitter will be an interesting cauldron of conversation as its recent acquisition by Elon Musk could mean its sporting content may well be outweighed by the conversations from the more extreme political commentators/fanatics.

All however agree that football/soccer is no longer a 90-minute end of the week experience. It’s 24/7 – or rather the appetite for it is always-on. Like everything though it has to now be quality information or entertainment (or both) in order for fans to stick around, such is the variety of content and platforms on offer.

Spoiler Alert In the end however none of this online arm-wrestle for audiences’ attention really matters – the outcome of the 2022 World Cup has already been decided. Well, predicted. By EA Sports (LINK ) – h/t Calacus PR for the heads-up. For the past three tournaments they have successfully the outcome. For those who don’t want to know the result, look away now. It’s a win for Argentina who beat Brazil in the final. Who knows, they may be slightly more successful and certainly more scientific in their predictions than Paul the Psychic Octopus We’ll find out on December 18.