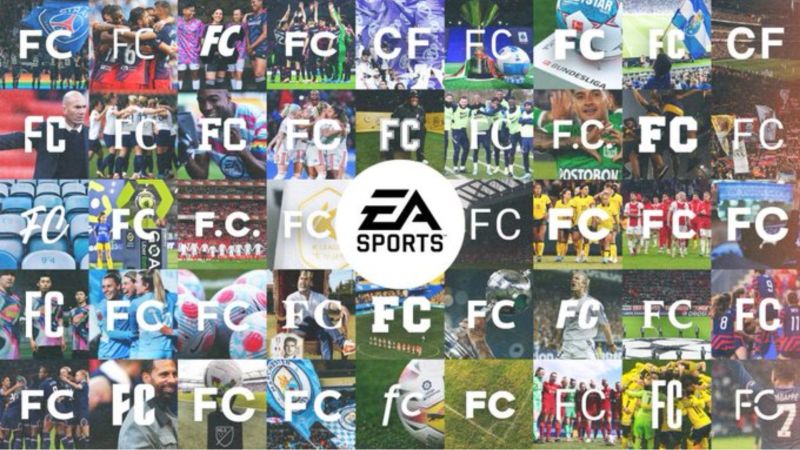 In this article Rupert Pratt – global sales and marketing director of EngageCraft, provider of digital fan engagement products for sports federations, clubs, media, broadcasters and betting clients – looks into why FIFA’s pricing of the video game license is a signpost to sports future.

Given the seismic events of September, this week’s drop of EA Sports FIFA 23 may have failed to make an impact on your cultural consciousness. But its significance to the sport industry is considerable: the last edition of the smash-hit FIFA game to be published (with co-naming rights) by EA Sports. It follows the video game publisher’s decision not to renew its longstanding licence with football’s global governing body – a move that generated much comment when it was announced back in May, but which should really be viewed in the context of FIFA’s far-sighted D2C strategy and as a lesson for all rightsholders in this new era.

Let’s first recap the story of one of sport’s most successful collaborations – a relationship that dates back almost 30 years to the launch of the first game in 1994. In the years since, EA Sports’ FIFA title has exploded in worldwide popularity, driving interest in football and all the major leagues featured, with FIFA’s name and proprietary assets helping boost global awareness and interest in the title, and FIFA profiting in return from more frequent brand engagement and the chance to break out of its four-yearly World Cup window with a 24/7/365 presence in fans’ lives.

This was a relationship that was delivering for both parties, including delivering a healthy licensing fee to the FIFA coffers. So why have the two industry heavyweights decided to part ways? And why now?

The easy answer is the price point for renewal, rumoured to have doubled to more than $1bn for the next World Cup cycle. But stop there and you fail to see what the episode tells us about the direction of travel for the sport industry as a whole. Indeed, EA Sports is on record as saying that the real sticking point in negotiation was FIFA’s reluctance to allow the publisher to introduce new features to the game, such as NFTs.

Seen in the context of the industry’s shift towards fan-centric revenue generation, it’s understandable that FIFA perceived increasing demands as the threat of an iceberg. Because the value of such rights depends increasingly not on brand and visibility, but what lies below the water: first-party data, audience insight and direct monetization opportunities. There’s enormous value in the engaged digital fanbase held by EA Sports, which FIFA, as a smart and far-sighted rightsholder, wants back in its own control.

The price FIFA placed on its gaming community is a clear indication of the importance of digital fanbases to the future of sport business, set against the backdrop of declining broadcast rights and the rewiring of the sponsorship industry around digital inventory and first-party data.

It was a price that ultimately proved too high for EA Sports; and FIFA is now freed up to pursue a truly owned gaming strategy, having already committed to work with a third party to create a new simulation game by 2024.

Will the new game be able to compete with EA Sports’ own-brand title? In a way, it doesn’t matter. Because every percentage point of the market gained represents a part of the audience that FIFA would not otherwise control.

It’s a long-term play that, when seen alongside FIFA+, the newly-launched direct-to-consumer OTT platform, shows FIFA as an organisation ahead of the curve in seeking to revolutionise its whole approach to digital content, fan engagement and revenue generation. The real question is how long it will take others to catch up.