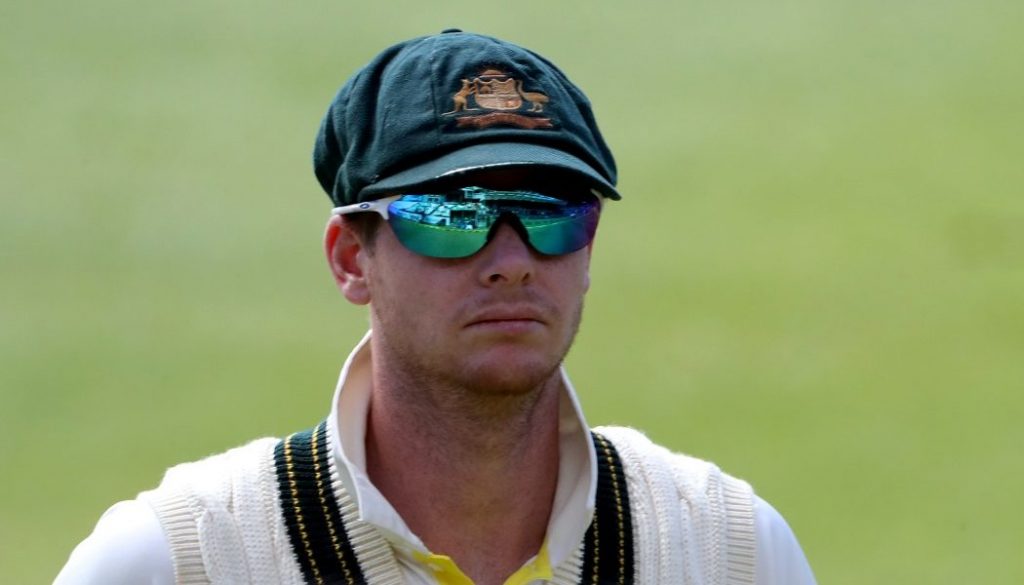 Member Insights: Stakes Are High For Cricket Australia As Their ‘Annus Horribilis’ Continues

Australia’s international cricketers will have been overjoyed to finally return to the outfield for the first time since March when they began their six international fixtures against England last Friday night. However, behind the scenes at Cricket Australia, there is a much less pretty picture being painted. Ken Jacobs, former CEO of Cricket Victoria from 1980 to 2007, looks at the issues facing the organisation.

Australian cricket’s winter of discontent continues both on and off the field.

It is bad enough that the Australian team has already lost their first two T20 matches against England, but when one of your major partners describes Cricket Australia as “The most incompetent administration I’ve ever worked with. It’s a train wreck. We are forced to consider all our options including terminating the contract and we have put them on notice” (James Warburton, CEO Seven Media), then clearly things are not much better off the field in the administration side!

Things started to go pear shaped for Cricket Australia in April when a proposal was submitted to its member State Associations to take a reduction in their grants in the vicinity of 45% as a result of the implications of the Covid-19 crisis, but at a time when the crisis had had no real impact on Australian cricket.

Having weeks earlier assured staff at Cricket Australia that all was under control, this turned into advice that there would be major redundancies required at the national cricket body.

All six states rejected this proposal and later that month received a second proposal that would see the states funding reduced by 25% on the basis of Cricket Australia’s revenue falling by 50% in the coming season. This was heavily predicated at the time on the fact India would not tour Australia this summer which it now appears likely they will.

At around this time, although having weeks earlier assured staff at Cricket Australia that all was under control, this turned into advice that there would be major redundancies required at the national cricket body and, within a matter of days, 80% of staff were stood down on just twenty percent of their normal salaries.

So having first got their owners – the State Associations, off side, and then their own staff, Cricket Australia sought to make savings from one of their other major stakeholder groups – their players, only to once again go down like the proverbial lead balloon.

As one of Roberts’ predecessors at Cricket Australia, Malcolm Speed, described it, “Respect and trust are like virginity; once you’ve lost them they’re mighty hard to get back.”

Given the fact Kevin Roberts, CEO at the time, was widely criticised for his role in the bitter pay dispute with the players back in 2017 his relationship and ability to regain their trust and that of the Australian Cricketers Association was always going to be tested. As one of Roberts’ predecessors at Cricket Australia, Malcolm Speed, described it, “Respect and trust are like virginity; once you’ve lost them they’re mighty hard to get back.”

Whether it was a matter of three strikes and you’re out, or simply the perception that he had botched cricket’s response to coronavirus, on June 14th the curtain was bought down on Roberts’ short reign as James Sutherland’s successor as CEO of Cricket Australia.

The winter of discontent continued for Cricket Australia in early August when the ICC announced that the T20 Men’s World Cup that had been scheduled for Australia in October/November had been postponed until 2022 because of the impact of the Covid-19 pandemic.

Australia’s T20 World Cup, scheduled for later this year, which would have provided a great deal of funds to Australian cricket, has now been pushed back to 2020 due to Covid-19

The impact of the pandemic and some of the organisation’s decisions has seen approximately 200 people previously employed in the State Associations and at Cricket Australia lose their jobs. This includes some very capable and loyal people and a number of senior executives at Cricket Australia who were part of the executive team and close confidants of the now former CEO Kevin Roberts.

So having gone into battle against its owners, the players and their own staff Cricket Australia is now in a high stakes battle with its free-to-air television partner, with James Warburton suggesting Seven could tear up its contract with Cricket Australia because of the governing body’s recently released Big Bash League (BBL) fixtures potentially providing a lesser standard of competition due to international players being unavailable.

Seven Media contribute approximately AUS$82million annually into the coffers of Cricket Australia under a six year deal struck in conjunction with Foxtel in 2018, and both parties have not enjoyed the ratings they were hoping for.

A saving grace for Cricket Australia in their relationship with their media partners, if they can pull it off, is a plan to help the BBL teams recruit and pay for some big overseas names outside of the competition salary cap, such as star England all-rounder Ben Stokes and also adding a third international player to the player roster for each franchise.

So as we move from winter to spring the stakes are high for interim Cricket Australia CEO Nick Hockley and Chairman Earl Eddings as they enter into talks with their media partners about how the coming season will look, given the need to have international players – both Australian and touring sides – secured in hubs around the country due to the ongoing Covid-19 protocols.