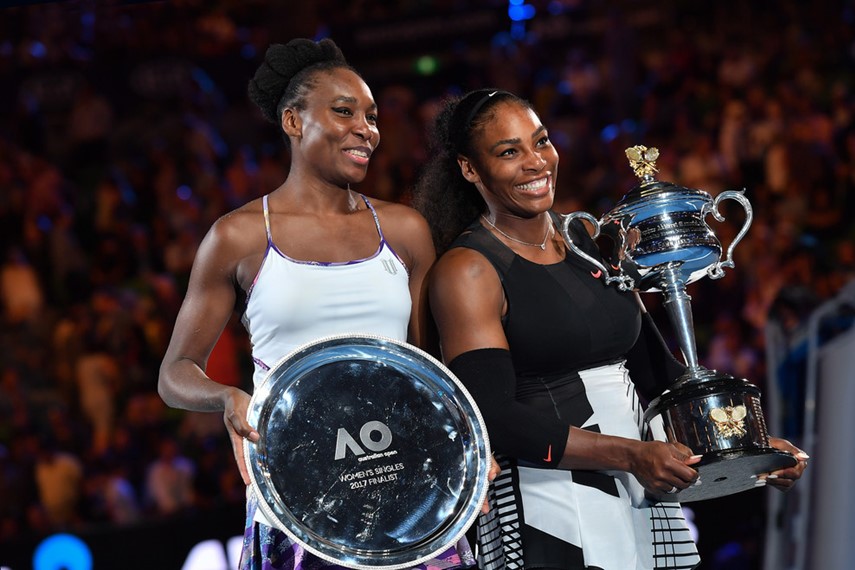 Seven out of 10 fans prefer to see female athletes portrayed in an authentic way that focuses on their skill and athleticism rather than their beauty, glamour or sex appeal, according to Getty Images and the Women’s Sport Trust. That is excellent news when it comes to the public’s view of the credibility of women’s sport. But media coverage and attitudes still seem to lag way behind.

To get a sense of just how far we still need to go I did some personal digging and the results were, alas, predictably grim. Try searching for ‘top sporting documentaries’ on Netflix and only two of the Top 12 are about women’s sport.

And one of those is about the sexual abuse of U.S. female gymnasts.

Have a look at the Top 100 North American Athletes of All Time list compiled by ESPN. There are only six women (three of them tennis legends) on the list. There are also three horses – only reinforcing the ridiculous bias that exists currently.

But there are positive developments too.

CBS has moved their coverage of the National Women’s Soccer League into a prime-time slot rather than the previous off-peak scheduling.  The UEFA Women’s Euro 2022 tournament attracted 365 million viewers in 195 countries – this would be a big audience in men’s sport, so this is fantastic to see in women’s sport.

There is clear evidence from the European Broadcasting Union that women’s sports rights are the next hot ticket, with demand growing and competition increasing. Elsa Arapi, the author of the EBU’s report on the subject, will be sharing her insights at the ITF’s Advantage All Global Forum event in Glasgow on the occasion of the finals of the Billie Jean King Cup.

You can sign up to watch the live stream of the Global Forum for free here.

And it doesn’t stop there, global sponsorship investment in women’s sport is growing at 20 per cent, according to the latest SponsorUnited report. For men’s sport, the growth is only 2 per cent. Of course, raw numbers can deceive. The women are coming off a much lower base. But there’s no denying the growth in sponsorship interest with the likes of Microsoft in women’s tennis and Gainbridge sponsoring both the Billie Jean King Cup as well as women’s golf.

Similarly, AIG have taken a prominent stance in women’s golf by seriously upping the prize money at the British Women’s Open to close the gap with the men’s game. And both Nike and Adidas ran extensive marketing campaigns as partners of the recent Women’s Euros.

Additionally we are seeing new events and new rights being created across women’s sport through products such as the LOVB volleyball series, women’s cricket teams in The Hundred standing side by side with their male counterparts, and the likely creation of a women’s IPL in India, where TV rights for the men’s league are in the billions of dollars.

The growing interest in women’s sports is also opening the eyes of investors who can see new opportunities. Witness the likes of Angel City and their Hollywood partners and Nike taking a stake in the WNBA.

Bigger audiences, new competitions, more sponsorship and new investment, everything is going the right way. But there is a very long way to go before anything like gender equality is achieved, and we have to work collectively to achieve it.