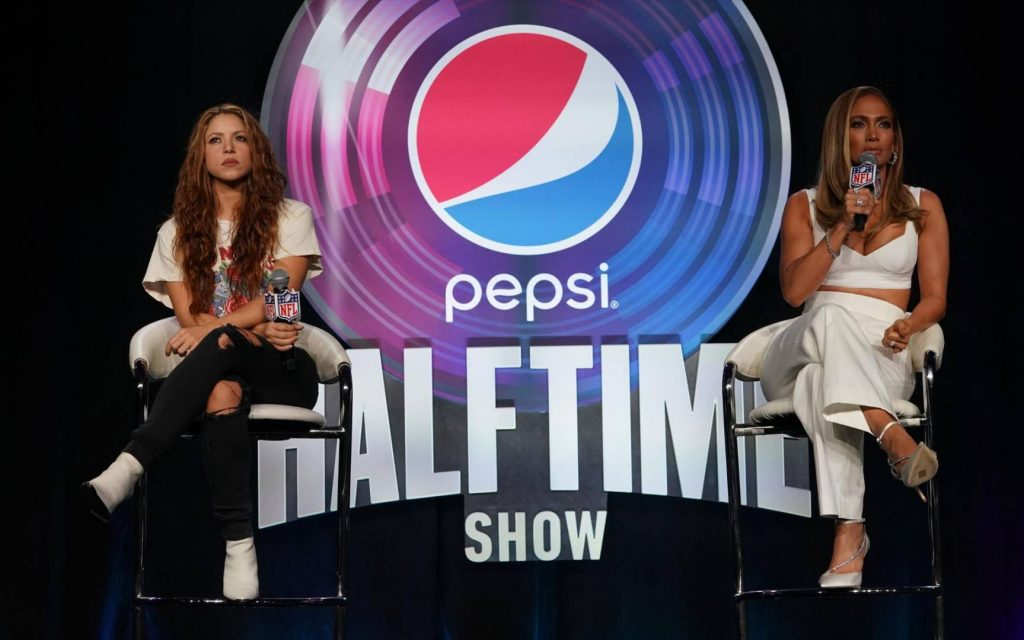 Tim Crow delves into the relationship between sport and music, looking at how they can best be utilised and combined in order to engage a higher number of young people.

Twelve minutes watched by over one hundred million people.

Every year since 1993, one of the biggest, most-watched moments in sport globally isn’t a sporting moment: it’s a music moment.

For the first 25 years of its existence, the Super Bowl Half Time show was a turn-off: clichéd marching bands and risible ‘light entertainment’. Until Michael Jackson blew it all up with a dazzling 1993 set which beat the big game’s audience ratings for the first time ever and handed the NFL the half-time template it, and many imitators, still uses today.

But watching Shakira and J-Lo perform this year’s half-time Show – which beat the game’s ratings again, for the ninth straight year – underlined for me that over 25 years on, it’s time for sport to move beyond the half time/opening ceremony template and fully leverage music’s unique power by genuinely integrating music into sport’s marketing strategy.

That time is now because sport is in a battle – for many sports an existential battle – to attract and retain young fans, against the two most formidable competitors in its history: mobile devices and infinite rival content.

In response, it’s primarily using two strategies: new, entertainment-oriented content and formats; and new, youth-oriented distribution platforms. And there’s absolutely nothing wrong with that. In both cases the business rationale is undeniable.

But music should also be integral to sport’s youth marketing strategy not, as it is currently, an afterthought, because the business rationale is equally undeniable.

The complexity of music rights is a big part of the problem, then add that the music industry doesn’t make itself easy to do business with.

Music is the young’s number one passion. The emotional connection is unrivalled. It is inherently global and viral. And the rise of streaming means that more music is being listened to than ever before, and the industry is making serious money again.

By making music absolutely integral to its youth marketing, sport would hugely increase its engagement with the young and open up a major new revenue stream.

So why isn’t it happening?

The complexity of music rights is a big part of the problem, then add that the music industry doesn’t make itself easy to do business with. Add to that that very few sports executives have any music industry expertise and you have your answer. It’s difficult territory.

Sport is barely scratching the surface of what it could do with music.

But it’s territory that sport must embrace because when you get it right, the results can be incredible. ‘C’mon Aussie C’mon’. The Three Tenors and Italia 90. ‘Three Lions’ and Euro 96. Coca-Cola, K’Naan and the World Cup. All legendary sport-music fusions that all re-invented sports marketing.

But there should be far more. Sport is barely scratching the surface of what it could do with music.

And there are many, many more.

The only limits are the power of our imaginations and our appetite for innovation.