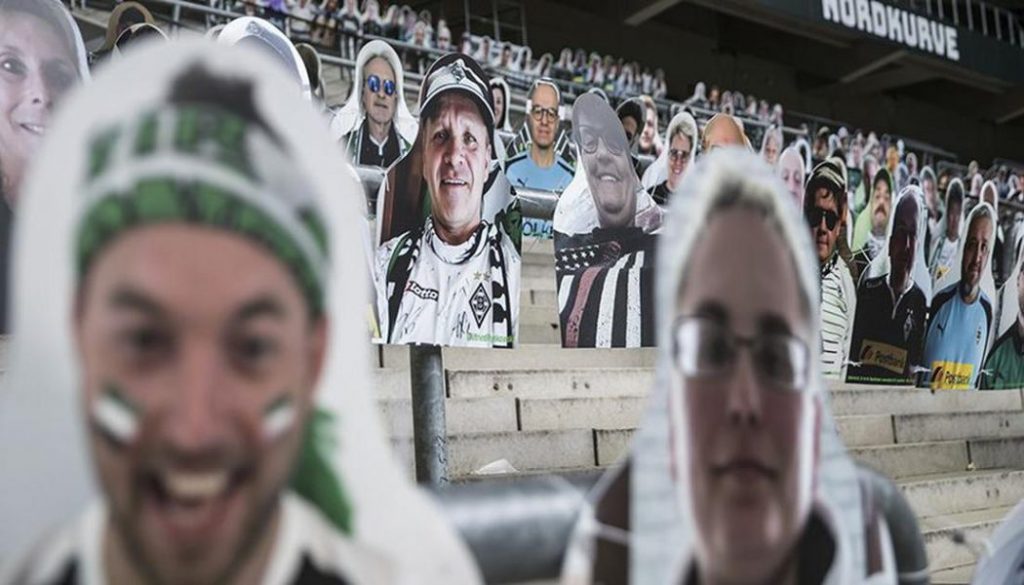 With COVID-19 restrictions easing, we are finally getting back to a sense of normality. Restaurants and pubs have opened their doors. Shops and museums have allowed us to grace their halls once again. What’s next on the list? What can get the people of Britain smiling again? The deafening sound of premier league fans in our world-famous stadiums.

In our latest Member Insights piece, Gameplan, the Integrated Workforce Management company explores what it would be like for the fans to return to the stadiums in this Covid-19 era.

With the first matches beginning in empty stadiums, building a strategy around the 2020-2021 season and get fans back into the stands is of paramount importance. We can only listen to fake fans noises for so long before it starts to wear on morale. To get the supporters back into the stadiums without another spike in COVID cases will be no small feat. But what is this going to look like?

Spectators could be able to return to stadiums in England from October, says Prime Minister Boris Johnson. With ongoing speculation over the government’s constantly changing advice, it is predicted that the social distance regulations will be changed from two meters to one-meter plus. This gives us some hope that at least some die-hard fans will be able to enjoy the teams in all their glory. Pilot trials were planned but with current resurgence concerns, they have been cancelled.

“The uncertainty around measures and restrictions, new safety regulations as well as the fans’ response, will affect the workforce required to make live sports safe once again for the public.”

These pilot trials were to be held at;

Once again, we can see Germany showing some strong guidance on how to manage the risk. The German Football League (DFL) is already one step ahead and has established a hygiene concept for the partial admission of fans if given the go-ahead by authorities. As regulations and infection rates vary regionally, the DFL asks clubs to adopt concepts in consultation with the local health bodies.

Borussia Dortmund’s managing director Cramer hopes that in addition to the planned 12,000 to 15,000 spectators, some of the approximately 4,000 seats in the hospitality area can be opened up again. According to Cramer, the big challenge is not the seating arrangements in the stadium, but the arrival, access, and departure issue, which will need to be discussed with the city and public transport representatives.

One not so obvious countermeasure are beer stands inside the stadiums – also post match. “We want to avoid queues at the exits after the final whistle. It is certainly no disadvantage if people still have the opportunity to drink a beer in the stadium after the game and review the 90 minutes,” says Hellmann, board member of Eintracht Frankfurt.

Live sport is part of phase four of government reopening and will be based on how well the UK can keep Corona virus cases down. For fans to safely return to spectating live sports, the government has outlined guidelines that must be adhered to:

Fans must agree to a new code of behaviour that includes not attending if they potentially have coronavirus symptoms or have been exposed to a person who has tested positive;
Social distancing must be observed in seating arrangements;
Crowd management plans should be in place, including the controlled entry and exit of fans and one-way systems;
Additional hygiene facilities should be installed inside venues, particularly at entrances and exits;
Screening procedures should be considered at stadium entrances.
With all this in place, it is a sneak peek into our new normal as well as a thin ray of hope for the stadia managers and their workforces.

The uncertainty around measures and restrictions, new safety regulations as well as the fans’ response, will affect the workforce required to make live sports safe once again for the public. A flexible and real-time workforce management system is necessary to help with this process, comply with the new regulations, and be flexible toward any last-minute changes we will see in the future.