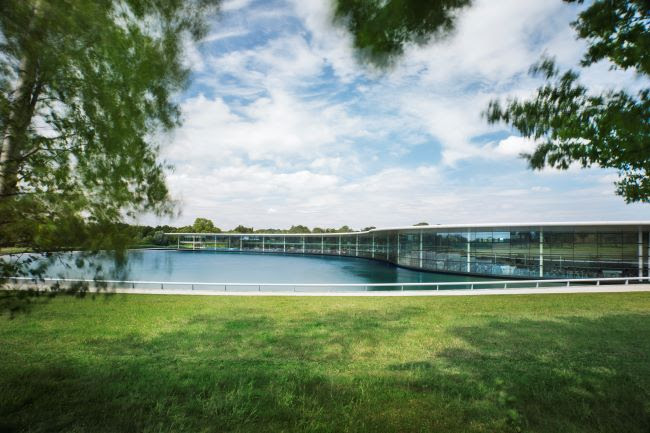 McLaren Racing today announced Goldman Sachs Group Inc, the global financial institution, as an Official Partner of the McLaren Formula 1 team for the 2022 season and beyond.

The multi-year partnership brings together two high performance organisations with a focus on excellence. It includes a commitment to accelerate progress towards McLaren’s net zero goals.

With a shared belief that sustainability includes addressing social, environmental and economic impacts as we transition to an inclusive net-zero economy, Goldman Sachs and McLaren will be using their combined expertise to drive change faster in McLaren’s journey to a more sustainable future. McLaren aims to halve its GHG footprint by 2030 on a 2019 baseline and achieve net zero by 2040 in line with the UN Sports for Climate Action initiative and Race to Zero campaign.

This partnership announcement follows the news that McLaren Racing has been awarded the FIA three-star Environmental Accreditation for the ninth year running, after becoming the first Formula 1 team to receive this recognition back in 2013.

Goldman Sachs branding will be carried on the McLaren MCL36 F1 cars from the 2022 British Grand Prix.

“We’re thrilled to partner with Goldman Sachs, a global institution that shares McLaren Racing’s own values in recognising the importance of sustainability. As we work to achieve our bold long-term goals, Goldman Sachs’ support will provide an invaluable boost in fast-tracking our progress.

“Goldman Sachs will be a key partner in our sustainability journey, and we look forward to
collaborating to make a positive contribution to our team, communities, and the wider world.”

“Goldman Sachs and McLaren share an ambition to accelerate progress for the fans, our clients and in our communities. Together we’re excited to see what’s possible when we push our collective technical and intellectual expertise to the limit.”