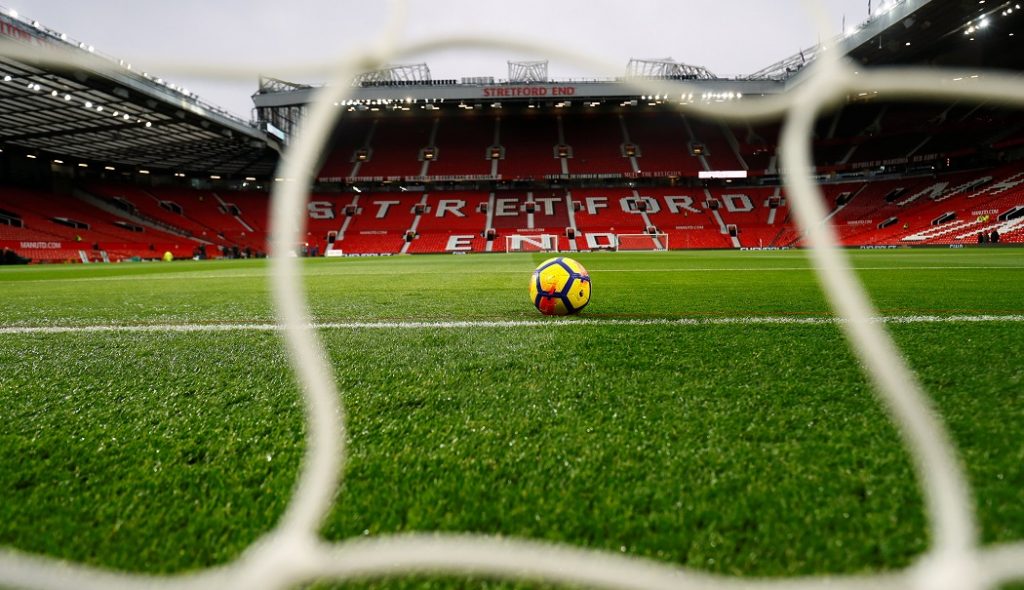 The first ever official Manchester United digital collectible will be gifted to fans by a Tezos-based platform as the Club launches a new Web3 community designed to educate, reward and unite its global fan base through digital and real-world experiences. This exciting initiative is powered by the Club’s official blockchain, Tezos, one of the world’s most advanced and sustainable blockchains.

These digital collectibles are a set of unique digital assets, commonly referred to as Non-Fungible Tokens, or NFTs. Ahead of their release, easy-to-follow tutorials featuring the Club’s Men’s and Women’s team will be shared on Club channels – part of an extensive suite of educational materials aimed at helping fans understand Web3 and how digital collectibles can benefit match-goers and international supporters alike. Web3 is the next iteration of the internet underpinned by blockchain technology that allows creators, publishers, and users to take ownership of their assets across the web – opening exciting new opportunities for engagement between fans and the Club.

Following Manchester United’s selection of Tezos as its official blockchain, this announcement represents the next step in developing compelling new fan experiences through Web3 technology. Fans who claim the gifted digital collectible from the Tezos platform will own a coveted piece of United history, joining the Club on its journey into Web3, with future plans for both gifted and purchasable NFTs to be released throughout the season.

Supporters will also be able to join the Club’s new virtual world via Manchester United’s official Discord – a social platform that allows communities to come together around their favourite topics. Members of this global community will be able to engage with the Club, players, legends and thousands of other like-minded fans.  Fans who register interest at

manutd.com/collectibles will be the first to receive an invitation and information on how to join United’s Discord community.

The official Discord channel is central to the Club’s mission to help fans navigate the exciting new Web3 space. Fans who claim a digital collectible from the Tezos platform will be able to unlock access to communities on Discord, where they can submit creative ideas for future digital collectibles and share matchdays together in the new, fan-led, virtual community.

A number of subsequent digital collectible drops will be available for purchase later in the season via the digital platform on the Tezos blockchain. These additional collections will each feature a different design, all taking inspiration from the Club’s history, with some unlocking further fan experiences. The first of these drops will be priced at £30 with 20% of proceeds going to Manchester United Foundation.

Manchester United’s CEO of Digital Products and Experiences, Phil Lynch, said: “Much like the football traditions of old, such as collecting match programmes, club badges and sticker books, fans will soon have the additional option to collect this new type of digital memorabilia. The first digital collectible is being gifted to fans by a Tezos-powered platform, and with the support of Tezos Foundation we will join fans on their journey into this new world, with the club providing education and guidance along the way.”

“Having watched the Web3 space closely and consulted with fans for their views on how this unique virtual world should operate, we’ve worked with the Tezos ecosystem teams to apply these learnings and believe that the launch of Manchester United digital collectibles is different to others, providing the option of unique and enhanced engagement opportunities to our incredible fans.”

Mason Edwards, Chief Commercial Officer, Tezos Foundation, stated: “Football means so much to so many people and Manchester United, not to mention its fans, are the titans in the sport. It is an honour to be part of the Club’s first step into Web3 through the creation of digital collectibles which the club and its followers will cherish for years to come. It takes an appreciation of football and the club’s history, but also a blockchain that’s powerful, decentralised, resilient and scalable to do it. That’s Tezos.”