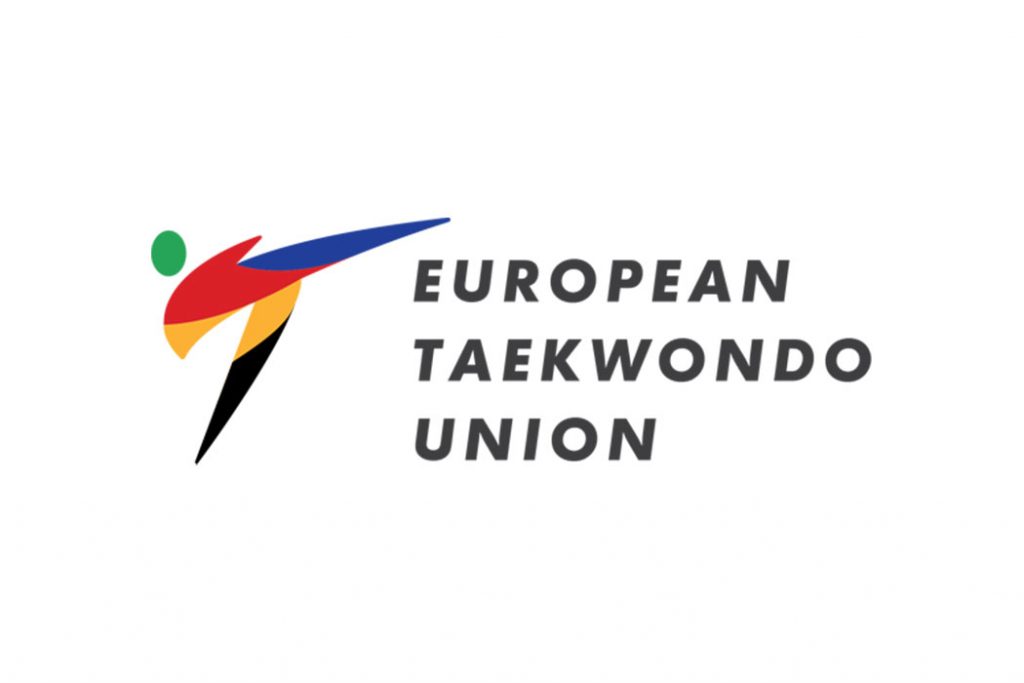 Manchester Announced As Hosts Of The European Taekwondo Championships 2022

Manchester 2022 will be the second time the city has hosted this world-class competition, having hosted at the same venue in 2012.

Around 400 athletes from over 40 European nations are expected to compete over four exhilarating days of action.

The announcement comes off the back of Tokyo 2020 and the fantastic performances by our British athletes which saw Olympic Silver medal wins for Lauren Williams and Bradly Sinden, and Paralympic Silver for Beth Munro, with bronze medals secured by Bianca Walkden and Amy Truesdale.

The European Taekwondo Championships Manchester 2022 will be the first major competition since Tokyo and is an important qualifying event for the next Olympics in Paris in 2024.

Esther Britten, Head of Major Events at UK Sport, said: “Funded by The National Lottery, we have a dedicated programme of major events that help GB athletes qualify and prepare for the Olympic and Paralympic Games. As we begin the journey towards Paris 2024, hosting this European Championships in Manchester provides an exciting, competitive opportunity for athletes, right here on home soil.”

Councillor Luthfur Rahman OBE, Deputy Leader of Manchester City Council, added: “It is fantastic news that Manchester has been chosen to host the Championships. We’re proud to be working with the European Taekwondo Union, GB Taekwondo and UK Sport to welcome some of the Europe’s elite Taekwondo athletes to our city. Manchester is a global leader when it comes to hosting sporting events and our innovative approach to staging competitions combined with our passionate fans will ensure this is a fantastic edition of the European Championships.”

Matt Archibald, Chief Executive of GB Taekwondo, the high-performance arm of the sport said: “I’m delighted that the UK once again can host the Championships and we look forward to welcoming everyone to Manchester, the British home of the sport we all love. I’m particularly pleased we have been able to integrate the Paralympic and Olympic disciplines into this single event and see this as the future for all competitions. I know that everybody involved will work tirelessly to ensure we deliver a spectacular event for athletes and fans alike.”

ETU President, Sakis Pragalos was very pleased to see that UK will host the G4 European Championships. He said: “After the wonderful World Championships in 2019, ETU is very happy to travel to Manchester again. The athletes will have once more a magnificent experience as the events organized by GB and British Taekwondo are always some of the best we see!”

Ian Leafe, Chief Executive of British Taekwondo, the national governing body responsible for grassroots and development, added: “This promises to be a thoroughly entertaining event for all ages and we hope the sporting performances of the GB athletes on the court matched with their inspirational stories will inspire people of all ages to seek out and try Taekwondo for themselves.”