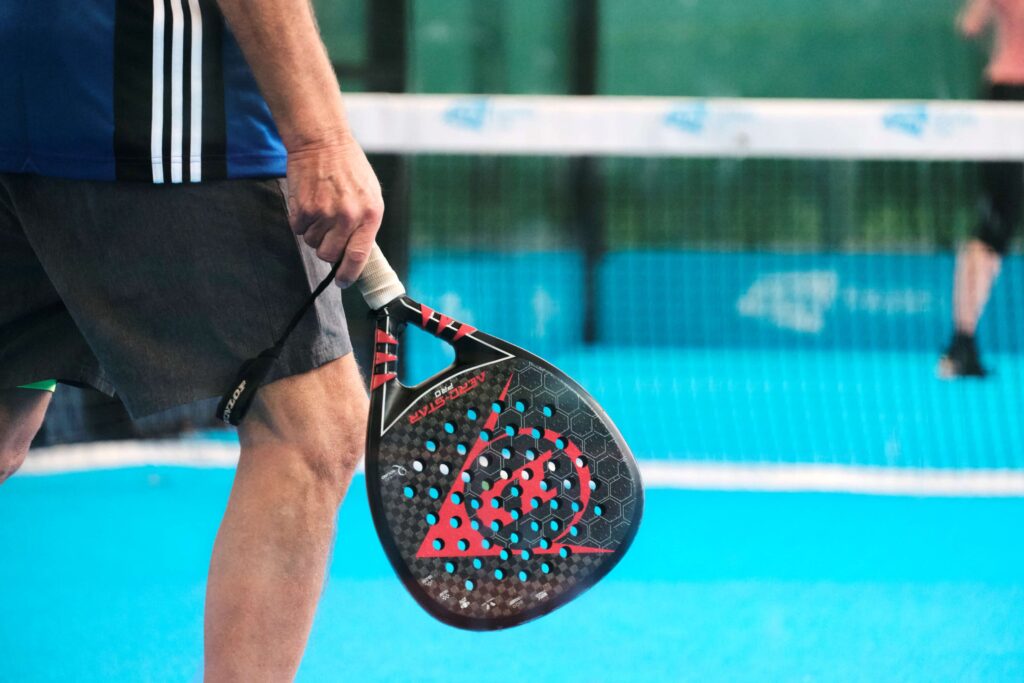 In a further major legal blow for Setpoint Events S.A., the owners of World Padel Tour (WPT), the Commercial Court No 15 of Madrid this week has completely dismissed the request brought by WPT to stop the new Premier Padel tour and prevent players from participating in this championship.

Since the beginning of this year, WPT has waged an unprecedented legal war against the entire padel community – the professional players, the International Padel Federation and anyone connected to the new Premier Padel tour – seeking to prevent open competition and to maintain its decade-long monopoly over professional padel tours.  This week’s ruling in Madrid is just the latest unsuccessful and damaging result for WPT.

In May 2022, WPT brought a claim before the Commercial Court No 15 of Madrid against the International Padel Federation (FIP), the Professional Players Association (PPA), Qatar Sports Investments (QSI), and seven individual players on grounds of unfair competition. WPT sued the defendants for encouraging players to breach the exclusivity obligation in their contracts with WPT and participate in Premier Padel tournaments.

WPT also requested an interim injunction aimed at stopping the Premier Padel circuit, which WPT claimed was inter alia infringing the players’ obligations to participate exclusively in all WPT tournaments under their contracts with WPT. This week the Commercial Court No.15 of Madrid has completely dismissed such interim measures finding that there was no legal basis to do so and also noting that:

The findings of the Madrid court will also be of significant interest to the European Commission, which is separately considering a complaint in relation to the anti-competitive behaviour of WPT under European law and its exorbitant legal claims against players and others involved in Premier Padel.

In addition, the separate arbitration brought by WPT against the players, seeking €25 million in damages, has been suspended, while Setpoint also lost an interim hearing in that case, with the Court blocking Setpoint’s attempt to group its claims against the players and requiring 70+ separate cases instead, in another blow to the immediate legal recourse WPT has been seeking.

Alejandro Villaverde, General Secretary of the Professional Players Association, said: “The professional players have truly faced unfair legal attacks over the past year. This week’s legal decision in Madrid shows that the rule of law always prevails – the PPA will repel every attack and stand firm in defending the players’ rights to open competition, freedom of choice and basic professional decency.”

Ziad Hammoud, member of the Board of Premier Padel, said: “Ultimately, it should come as no surprise that the request brought by one of the most anti-competitive tours in world sport – to stop another open tour – was completely dismissed. We have faced a year of the fiercest legal threats and media briefings by WPT, but the end result is always the same. WPT’s actions are the antithesis of responsible sports administration and fly in the face of supporting the global development of a sport, player freedoms and player welfare.”

Luigi Carraro, President of the International Padel Federation, said: “This past week has been definitive for anyone in doubt about the future of padel. The ITF lost its hostile vote to takeover padel, and WPT has emphatically lost its latest legal case seeking to enforce its monopoly according to news reports. The International Padel Federation will continue to work night and day to promote the sport of padel – both at professional and amateur level – across the world, while defending the right of the professional players to have the very best opportunities to play and pursue their amazing careers.”