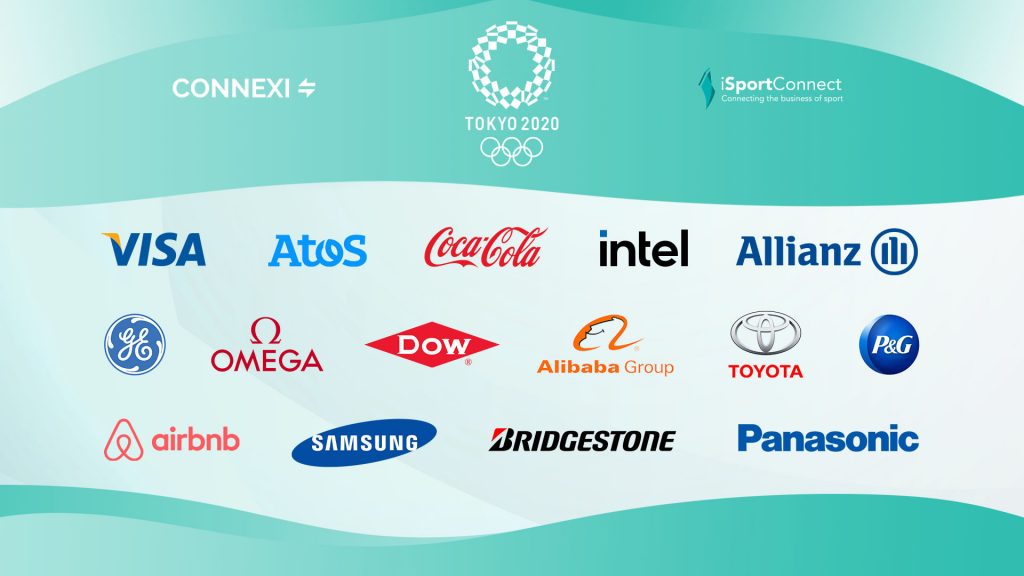 As we collectively exhale and breathe for a brief moment following Tokyo 2020’s initial showpiece, before the Paralympics kicks off later this month, Tim Crow provides us with his latest ‘Crowdown’ on how Olympic sponsorship might be reshaped moving forward.

Even in normal times, there’s nothing more challenging in the sponsorship playbook than an Olympic Games partnership. Yes, with sport’s most globally meaningful sports brand to activate, there’s a world of possibility. But as the Olympic brand is pretty much all you get as a sponsor, and with no in-stadium branding allowed, whatever brand and business value Olympic sponsors generate must be real, and must be created with their own assets.

“Throw a global pandemic and Tokyo’s postponement into that mix and the dial moves from challenging to nightmarish. For sponsors, that’s what Tokyo 2020 became.”

Throw a global pandemic and Tokyo’s postponement into that mix and the dial moves from challenging to nightmarish. For sponsors, that’s what Tokyo 2020 became. As controversy raged in Japan, negativity ruled in the media, and the Tokyo Games hung in the balance, every direct and indirect Games sponsor worldwide had to be re-think, re-plan and in some cases entirely re-write their campaigns. I worked on several in each category and have the extra grey hairs to show for it!

As always of course, once the Olympic Games actually started, the athletes and their extraordinary stories won the world over, from the most distracted consumer to the most cynical journalist. As always, the Games dominated the global news cycle and TV viewing. And as always, once it ended, we missed it desperately, before remembering that actually it hasn’t ended, because the Paralympics Games and their even more extraordinary stories, are still to come.

But as we pause between Games, let’s take a look at the effect of the pandemic and the postponement on the various categories of direct and indirect Olympics sponsors, how they were forced to react, and who look like being the winners and losers.

Worst-hit as they were totally reliant on the Japanese market. Caught in the eye of the storm, forced by public antipathy to keep a low profile, and at top-tier level denied the Games-time hospitality and brand showcasing that would have generated some desperately-needed customer and consumer value.

“The winners will be those whose campaigns were most powerfully linked with the Japanese team’s historic performance, and those who were smart enough to integrate the Paralympics into their partnerships.”

The winners will be those whose campaigns were most powerfully linked with the Japanese team’s historic performance, and those who were smart enough to integrate the Paralympics into their partnerships – many did not – now that public sentiment in Japan about staging the Games has turned. But make no mistake, for all 68, in particular the top-tier domestic partners, their ROI will have been a fraction of what they signed up for.

Much less impacted than the Japanese Domestic Partners. With global rights, they were not reliant on Japan, could run and adjust their campaigns market-by-market to align with the state of the pandemic and consumer sentiment locally, as well as enjoying the economies of scale that global sponsorships enable.

Even so, their ROI would have been significantly down on normal scenarios, particularly the consumer brands, although those who also have Paralympic Games rights can now close that gap.

The biggest casualty: the effect of the pandemic on the Torch Relay, Coca-Cola’s most prized Olympic asset.

Those who have one they all go to Beijing, to be joined shortly by a new Worldwide Partner.

The numerous companies who sponsor their local Olympic teams

Least affected by the pandemic and the biggest winners. Yes, they had to postpone and re-plan their campaigns. But when the Games took over the news cycle and the athletes’ stories won everyone over, the flag-flying and athlete-backing activations which come so naturally to this group of sponsors fitted the mood perfectly and stood out a mile from generic everyday advertising.

“The NOCs worldwide will have some very strong case studies to sell as they move beyond Beijing and onto Paris.

Their ROI will have been closest to what they originally forecast, and as such the NOCs worldwide will have some very strong case studies to sell as they move beyond Beijing and onto Paris.