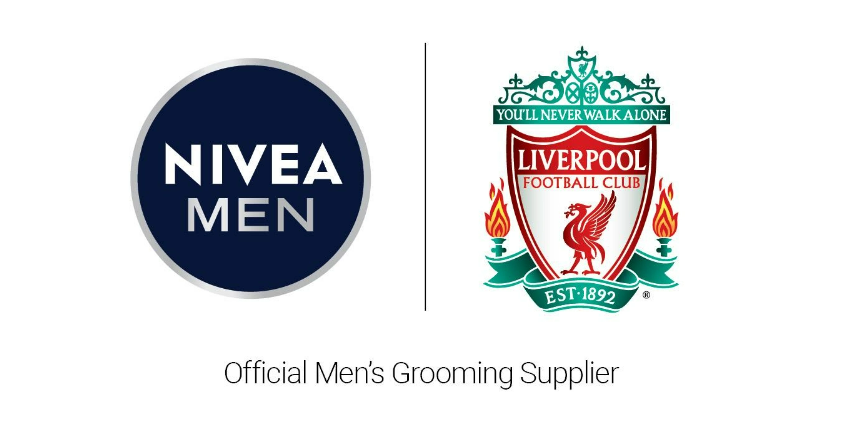 Liverpool FC and NIVEA MEN have extended their long-standing partnership for a further three years.

NIVEA MEN has partnered with LFC since 2015, and the 2022-23 season will mark an eight-year association with the Reds. The extended partnership will see NIVEA MEN remain the club’s official men’s grooming supplier until the end of the 2025-26 season.

NIVEA MEN will continue to bring their partnership to life through delivering best-in-class content that not only resonates with the LFC fanbase, but across the wider sports audience. Alongside product-led TV adverts, this includes the heartfelt and engaging content series Dear Liverpool FC…, which highlights the importance of reaching out and caring for others by providing Reds supporters the opportunity to nominate someone who they feel deserves a surprise and to be in with a chance of winning a personalised, memorable experience.

The content series has been incredibly successful with 28 million views and 2.3 million meaningful engagements achieved, becoming parent company Beiersdorf’s most-watched video content of all time, demonstrating great strength and alignment in the partnership.

The content series will be continuing into the 2022-23 season and will see the addition of NIVEA MEN ticket competitions where fans can enter by nominating someone for the next instalment of Dear Liverpool FC….

Commenting on the renewal of the partnership, Ben Latty, commercial director at Liverpool FC, said: “We’re extremely proud to extend our partnership with NIVEA MEN for a further three years. The renowned skincare brand has a purpose-led approach to its marketing, and we have shared core values, making this partnership the ideal fit for the LFC family.

“Since 2015 we have enjoyed great success in delivering impactful and meaningful campaigns and we look forward to developing and strengthening our relationship further over the coming years.”

“We’re proud to bring two of the most successful organisations in their fields together to create engaging and memorable content to help more men take care of their wellbeing and their skin.”