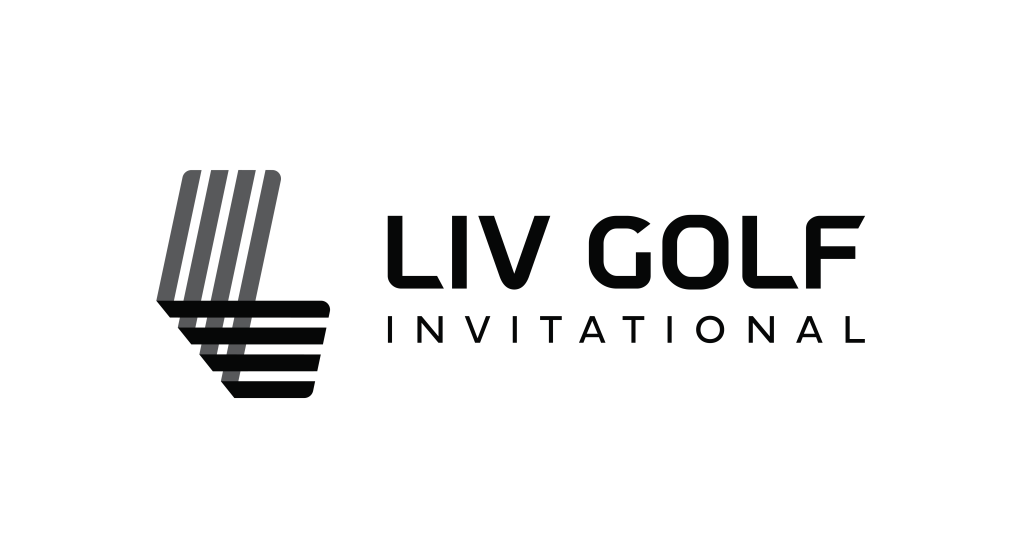 LIV Golf Invitational Series Set To Launch In June 2022 With New Formats, Teams, and More Than $250MM in Prize Purses

LIV Golf Invitational Series has launched with the mission to modernize and supercharge the game of golf via expanded golf opportunities for fans and players alike. The eight-event series will showcase an innovative new golf format starting in June 2022 featuring teams playing for more than $250MM in prize purses.

LIV Golf Investments is providing more than $400MM in seed money to launch the series which will be the building blocks of a next generation golf experience. Each event will consist of three rounds with 54 holes and no cut, as well as shotgun starts to ensure a faster and more exciting pace. As a result, players will consistently play head-to-head against their rivals throughout the year, providing fans with an unmatched experience.

Fan research indicates a significant number of new fans would be enticed by a faster paced and shorter variation and non-traditional format of play. With smaller fields, fewer rounds, fewer events, shorter playing windows and modified shotgun starts, these events have been designed with fans as the top priority.

“I want golf to grow, players to have additional opportunities, and fans to have more fun. My mission is to help the game reach its full potential and we know the role of golf as an entertainment product is critical to overall participation in the sport,” said Greg Norman, CEO of LIV Golf Investments. “In many ways, we are a start-up. We have a long-term vision and aim to grow. I believe we have a very bright and exciting future.”

In this first year, the series will develop this new golf experience over seven regular season events culminating in a Team Championship match play grand finale. Four events are slated to take place in the United States and three events are to be staged internationally with the Team Championship venue to be announced at a later date. The schedule will not compete with the Majors, international team events or heritage events so players, who are independent contractors, will always be able to make their own choices about where to play.

Team golf has proven it has the ability to produce many of the game’s most exciting moments, and it is at the heart of the new structure. In year one, there will be a max of 48 players on 12 four-man teams and a truly global field with golfers invited from all tours around the world to beta test the new format. Each event will have teams comprised of different players determined by a draft the week of the event.

“Our events are truly additive to the world of golf. We have done our best to create a schedule that allows players to play elsewhere, while still participating in our events.  I believe players will increasingly make progress in achieving their right to play where they want. We will help in any way possible and will provide golfers with opportunities to achieve their full potential,” said Norman.

Total prize purse for the eight events will reach an unprecedented $255MM. The first seven regular season events will carry a total purse of $25MM comprised of $20MM in individual prizes (all players in the field earn a share) and $5MM for the top three teams. Following the first seven events, an Individual Champion will be crowned offering a total purse of $30MM for the top three individuals of the season. The season-ending eighth event will be a Team Championship that will provide $50MM in total prize funds.

The LIV Golf Invitational 2022 schedule will visit the following dates and locations:

As part of LIV’s commitment to the game, plans include a major charitable contribution as part of the organization’s corporate social responsibility program.

LIV Golf Invitational Series is owned and operated by LIV Golf Investments whose vision and mission is centered around making holistic and sustainable investments to enhance the global golf ecosystem and unlock the sport’s untapped worldwide potential.