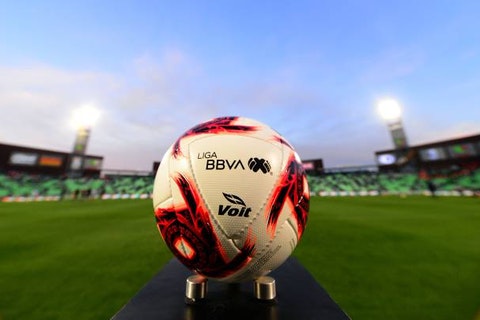 IMG is already working with Liga MX to launch a new sponsorship offering, leveraging Liga MX’s extensive reach as the most watched football league in Mexico and strong following in the United States, alongside a robust mix of assets for brands to leverage including official association, experiential and digital marketing opportunities.

“IMG brings a wealth of regional and global experience, expertise and resources within and beyond the football world,” said Liga MX President Mikel Arriola. “We are excited to be working with their extensive global sales network to develop more strategic, robust sponsorship opportunities for Mexican, U.S. and global brands.”

Adolfo Bara, SVP of Football Events, IMG, added: “We’re delighted to be working with Liga MX, which concluded an action-packed Apertura season last month with León being crowned 2020 champions. Building upon our continued success in marketing global football sponsorships, this sophisticated new Liga MX partnership offering has been received extremely well in the market so far with Tecate® signed and additional interest straight out the gate. Liga MX’s following in Mexico and strong brand loyalty in the U.S. makes it a unique product in the global football marketplace.”