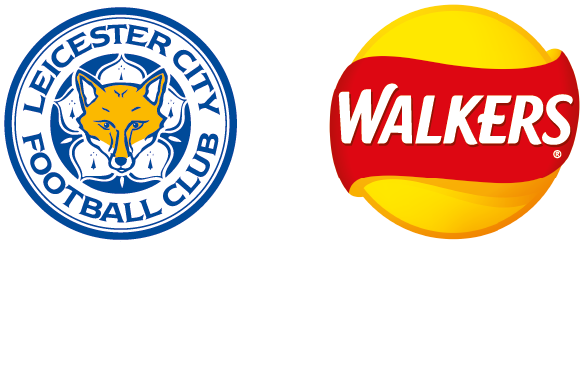 Leicester City Football Club are pleased to renew their long-standing partnership with Walkers, which also includes sponsorship of LCFC Women.

Running throughout the 2022/23 season, the partnership of both the Men’s and Women’s teams will involve a series of activations and will include Walkers’ branding being visible at King Power Stadium on home matchdays. The stadium is located less than five miles from where the nation’s favourite crisps are made at Walkers’ factory in Beaumont Leys.

It is the first time Walkers will have sponsored LCFC Women, who recently kicked off their second successive campaign in the Barclays Women’s Super League.

PepsiCo, Walkers’ parent company, has made a long-term commitment to women’s football, and this sponsorship marks a major step in its ongoing support.

It comes after PepsiCo recently announced a partnership with Women in Football to sponsor 45 aspiring female coaches on a Football Association course to help kick-start football coaching careers for women across the UK.

“Continuing our partnership with the Club and adding to the support of LCFC Women is particularly special for us. It takes PepsiCo’s commitment to supporting its local team and growing the women’s game to the next level, and we can’t wait to see what they go on to achieve.

“With this sponsorship, we’re hoping to inspire even more support for this great city and its footballing legends.”

Leicester has been the home of Walkers since it was founded by Henry Walker in 1948, with the relationship with the Foxes dating back more than 25 years. The company sponsored the Club’s shirts from 1987 to 2001 and Filbert Way carried the brand’s name between 2002 and 2011.

Walkers has also been an advocate for grassroots football in Leicester, launching a community football pitch in the city last year in partnership with Leicester City in the Community, which was made in part using recycled Walkers crisps packets.

Harj Hir, Head of Partnerships at Leicester City, said: “It’s an exciting time for women’s football and the growth and success of LCFC Women in recent seasons has been phenomenal.

“We look forward to continuing our work with Walkers as we aim to boost LCFC Women’s profile even further.”