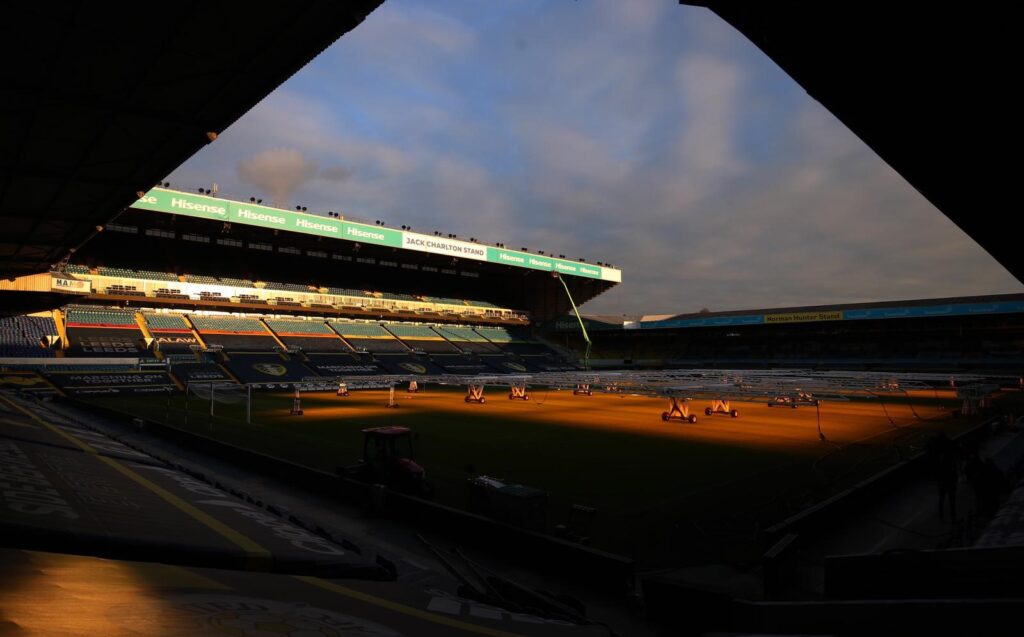 Hisense, one of the world’s leading consumer electricals brands, has announced the extension of its partnership with Leeds United for a further two years.

The extended partnership will see Hisense, which has its UK headquarters in Leeds, continue its support of the club as a Gold Tier partner which includes LED perimeter advertising, media interview backdrop branding and extensive branding of the prominent East Stand.

Hisense has become increasingly involved in professional football internationally, serving as an Official Sponsor for both the UEFA 2022 Women’s EURO and the upcoming 2022 FIFA World Cup in Qatar.

Howard Grindrod, Hisense UK’s Vice President, said: “We’re proud to have our UK headquarters in Leeds and we have experienced significant brand and commercial benefit from our initial agreement, so it was extremely important for us to continue our partnership with Leeds United – a huge club that have kept the dreams of so many fans alive the last couple of years.

“Football fever has been sweeping the nation and given our wealth of experience in this sector internationally, we wanted to maintain our presence within the Premier League, which is arguably the best league in the world. We wish the team the best of luck in the season ahead and can’t wait to be there alongside the local community to support them every step of the way.”

Paul Bell, Executive Director at Leeds United, added: “We are delighted that Hisense are extending their partnership with the Club. Over the past two seasons we have worked closely with the team at Hisense to deliver a series of exclusive digital content, innovative partner activations and global awareness campaigns for Hisense to help support the growth of the brandHisense are a world-renowned consumer electronics brand, with a strong connection to football and it is testament to the reputation and strength of the Leeds United brand that we have extended our relationship together as we continue our journey in the Premier League.

“Through the partnership Hisense will receive significant brand visibility, both globally through the Premier League TV footprint and regionally through their high-profile branding on the East Stand here at Elland Road, which directly overlooks the M621 motorway and is seen by over 30 million vehicles annually.”