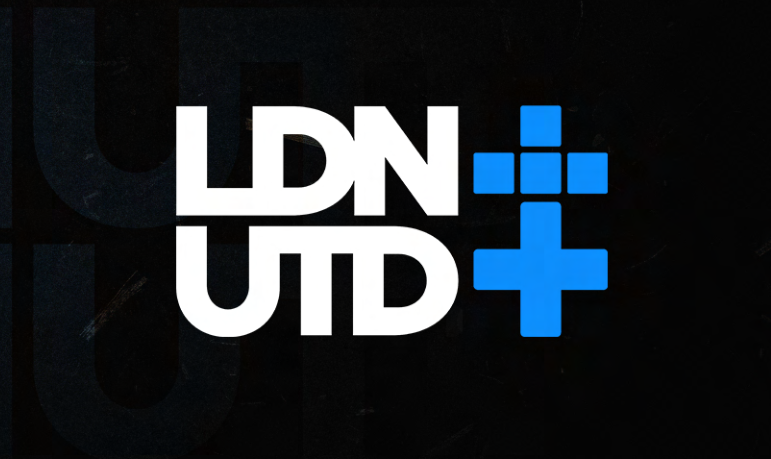 LDN UTD, the purpose driven org that has become renowned for using gaming and esports to address social issues, has today announced its acquisition by Ludus Gaming.

Ludus Gaming who recently acquired NFT game development studio Look Labs will become the majority shareholder of LDN UTD in its current form, with Daniel Gee of Ludus becoming CEO of LDN UTD. Founder and outgoing CEO of LDN UTD, Oliver Weingarten, will become Chairman, with James Sheehan of sport, media and finance group SM22 joining the Board as a non-executive Director.

In recent years LDN UTD has earned its reputation within the esports community.  Whether  providing opportunity and accessibility to gamers at a grassroots level (with FIFA or League of Legends) or at a more competitive level, getting into the Valorant Champions Tour (and latterly partnering with OG Esports); hosting high profile virtual and physical events on Twitch to address social issues (mental and physical health, education, nutrition), working with the Mayor of London, Rio Ferdinand Foundation, Durham University, Green Man Gaming, content creators, influencers including co-owner Connor Ball, and a host of other stakeholders including web3 brands (e.g ARterra Labs) and charities (e.g. CALM, Street League).

The Camden Centre of Excellence, which has been supported by key partners including Alienware, Dell, HyperX and noblechairs, will continue to host regular community events, provide a home for content creators and upcoming streamers, and be a hub for LDN UTD’s education initiative, UTD EDN; providing an inclusive platform for young talent to learn key professional skills to support them on their journey to a career in the esports & gaming sector. Additionally there will be more opportunities developed with local authorities having successfully partnered with Camden Council on their Youth Pathways Scheme – which works with young people who have been impacted by youth violence and gets them into 6 month work experience placements.

The board of Ludus Gaming represents a combined 30 years of experience in finance, technology and community driven business development, and will be exploring further sponsorship opportunities, digital membership solutions, hospitality and events and pop up activations to blend the traditional gaming aspects of LDN UTD with other complementary businesses within its group.

I have consistently stated it is imperative that LDN UTD aligns with partners that believe in the values and ethos of LDN UTD, and want to continue to drive it forward, innovating at every opportunity. With Ludus, Dan and James, I’m confident we have the right ingredients to fulfil the potential that LDN UTD has shown over the last few years, with a view to scalability, which has been tough to drive forward from an investment perspective in a challenging economic climate. There are many people to thank for their support in getting to this stage in the journey, too many to name today, but to the advisors, brands, and stakeholders who have bought into LDN UTD, who have shown trust in LDN UTD,  and who have supported me, my sincerest thanks. The biggest thanks however goes to our community.

Ludus Gaming was created to push inclusivity in gaming and the ethos of LDN UTD fits perfectly with our purpose.  We explored lots of acquisitions including other esports orgs but working alongside Olly and the LDN UTD team we knew this would be the perfect fit for our team; leveraging our skills in building long term commercial partnerships and growing brands. We can’t wait to begin the transformation into a global esports education and development community and explore deploying the LDN UTD model worldwide.

Bringing together an established esports brand like LDN UTD with high performance sports, media and gaming talent introduced by the Ludus team and SM22 network will greatly enhance the overall corporate offering and commercial value of the enlarged group. We look forward to developing the education platform and adding significant revenue to LDN UTD with new commercial partnerships and high quality content.