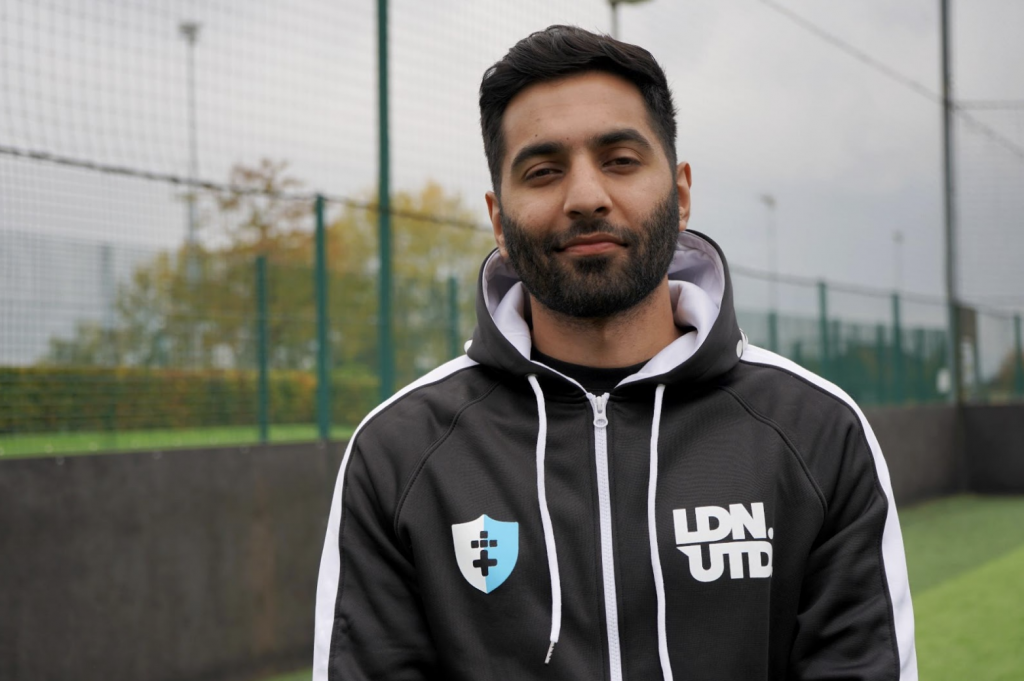 LDN UTD, the esports org that unites gaming and esports with social responsibility, has announced its latest Ambassador, Rambo, who has joined as lead FIFA content creator, on camera host and social impact advisor.

LDN UTD has addressed issues such as knife crime, nutrition and loneliness through the medium of physical and online esports events, and last month hosted a six hour #UTDAgainstRacism stream in partnership with Leyton Orient FC and Kingston Race & Equalities Council.

Rambo has presented  the Premier League’s hit FPL show – FPLFYI along with the action-packed footballer interview led series, Uncut. Both feature on the Premier League’s YouTube channel which boasts over 105 million views. Rambo has regularly appeared on the Radio 5 Live show The Squad and on Sky Sports’ Saturday Social. As an avid FIFA player, he is looking forward to engaging with the LDN UTD community on interactive campaigns, with the first to be a FIFA 21 Career Mode series which will include assistant manager interviews with some of the biggest names in the FIFA community.

As part of Rambo’s Ambassador role, he will also be fronting a number of LDN UTD streams going forward, starting with the LDN UTD Inter-Borough Esports Championships which will be revealed next month. Additionally, Rambo will partake in the LDN UTD Social Impact Think Tank that will meet regularly to determine the most effective and innovative ways to address societal issues using the LDN UTD platform.

Jacob Harrison, Chief Gaming Officer of LDN UTD said: “From the first conversation with Rambo, we knew we were aligned on the vision and how LDN UTD can address societal issues using the mediums of gaming and esports. We are pleased to welcome Rambo to our squad, where we know not only will he play a major role in engaging the community with innovative content, but he’ll provide a valuable voice in determining our strategy going forward.”

Rambo said: “LDN UTD cares a lot about the things every single person should care about. That honest desire to want to do something means a lot to me and continues in every conversation I have with the team. I’m incredibly excited to be a part of this journey in making a difference in a way that we all can understand and appreciate. We can all do more and this is the perfect opportunity for me to turn my words into actions. I’m thrilled to be on board!.”