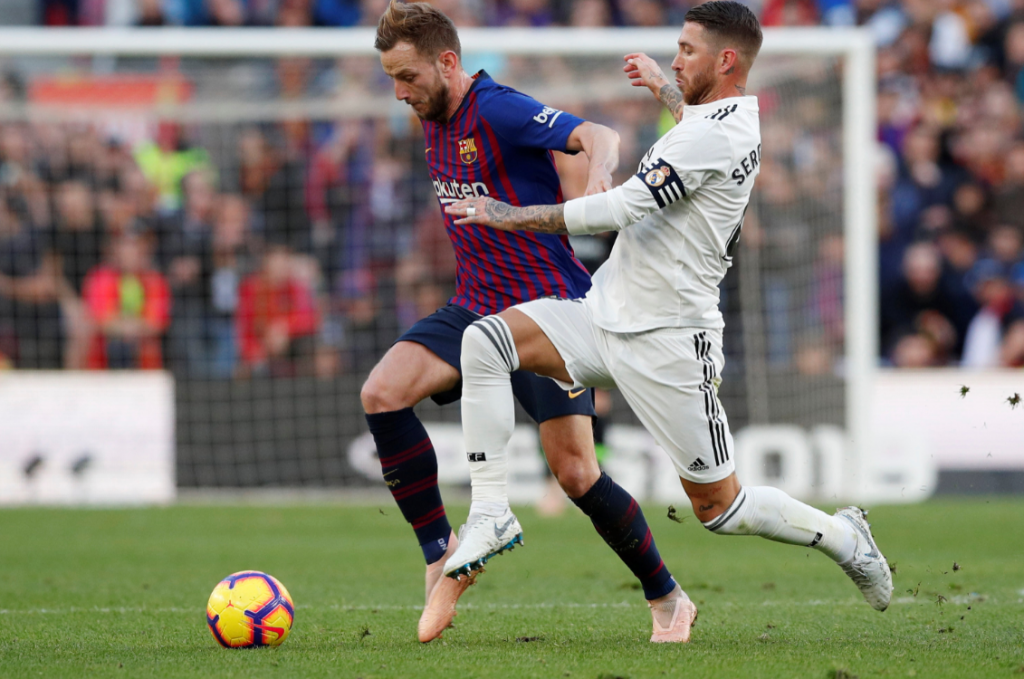 LG Electronics Spain and LaLiga announced a new sponsorship agreement that aims to bring sport and technology further together in order to improve the fan experience.

The Korean company, a benchmark in innovation and the global leader in television sales, already has extensive experience in the world of sports thanks to the OLED technology it has brought to homes around the world.

Its technology is also present in LaLiga stadiums in the form of videowalls, video scoreboards showing game images, advertising boards, advanced air conditioning equipment and LG cooler refrigerators, on whose translucent doors messages can be displayed for the fans.

LaLiga has developed as a technology leader in recent years thanks to its business intelligence and data analytics strategy, its Mediacoach platform for in-game analysis, its pioneering audiovisual production techniques and its OTT platform, LaLigaSportsTV, which can be enjoyed on multiple devices including LG televisions.

“Joining LaLiga is joining the best show on the planet. Their matches can be experienced in more and more countries and from LG we want to contribute our innovation and technology so that all fans can experience the emotion of LaLiga with the best immersive experience,” said Jaime de Jaraíz, president and CEO of LG Iberia.

“LaLiga is always looking for the best partners, especially in the technological field, where we work very hard to always be at the forefront. In this sense, there is no one better than LG to continue this ambition,” said Javier Tebas, President of LaLiga.

As one of the best audiovisual products in the world, LaLiga has created important new features for its broadcasts such as new graphics using artificial intelligence and augmented reality, spectacular aerial shots using drones and aerial cameras and 360º replay technology.

Furthermore, while fans are currently unable to attend stadiums to enjoy their team live, they can experience LaLiga matches with virtualised stands and crowd audio following new innovations made during April and May of 2020.