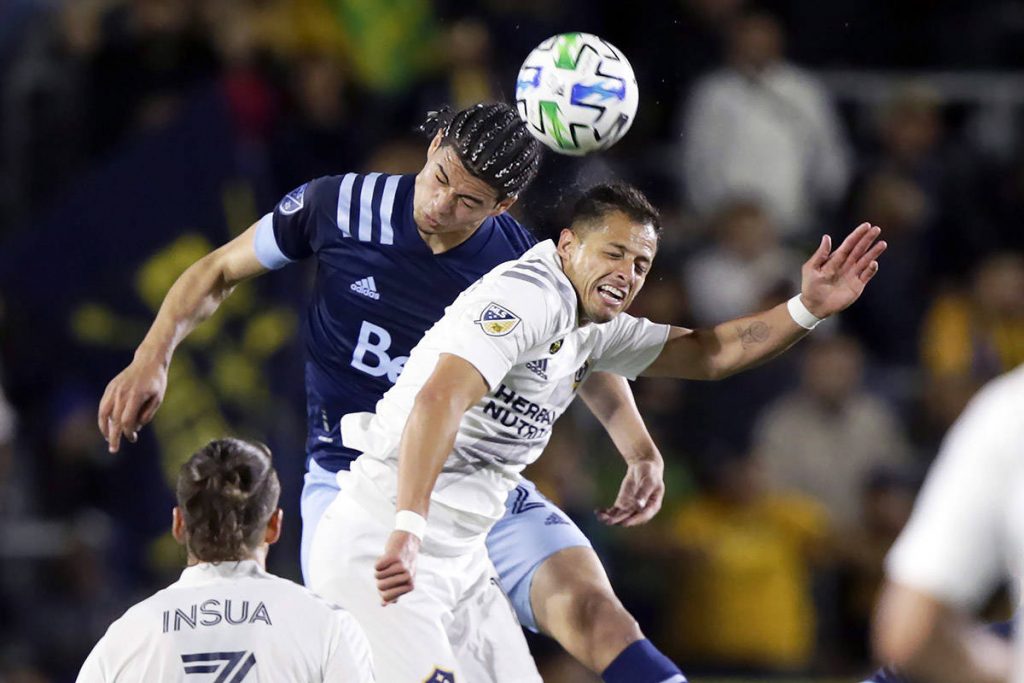 This is a new category for the LA Kings and LA Galaxy and the Company’s first partnership with an MLS and NHL team.

“This is the first big U.S. push for our tournament platform, a key component of our Three Pillar Strategy for growth,” commented Magnus Leppaniemi, SVP of Esports for GMBL. “The LA Kings and LA Galaxy are highly acclaimed teams, and we are incredibly proud to be a part of their ongoing success.”

Under the terms of the agreement, brokered by AEG Global Partnerships, the Company will exclusively host branded tournaments for the LA Kings and LA Galaxy on its Esports Gaming League (“EGL”) platform, providing new ways for the teams to engage their fans while demonstrating the crossover appeal of esports to traditional sports fans and organizations.

“AEG is proud to join forces with EEG, an industry leader whose commitment to their customers and the overall growth of sports and entertainment aligns perfectly with ours,” said Josh Veilleux, senior vice president, AEG Global Partnerships. “We are continually looking for new and innovative ways to give back and add value to our fans. Thanks to this first-of-its-kind partnership, both the Kings and the Galaxy will be able to create even more memorable experiences for the devoted Angelenos who support them.”

EGL enables live and online events and tournaments where gamers can compete and enjoy a wide range of content relating to esports and video games on a proprietary technology platform with over 350K registered gamers. Services include full turnkey esports events, live broadcast production, game launches, and online branded tournaments.