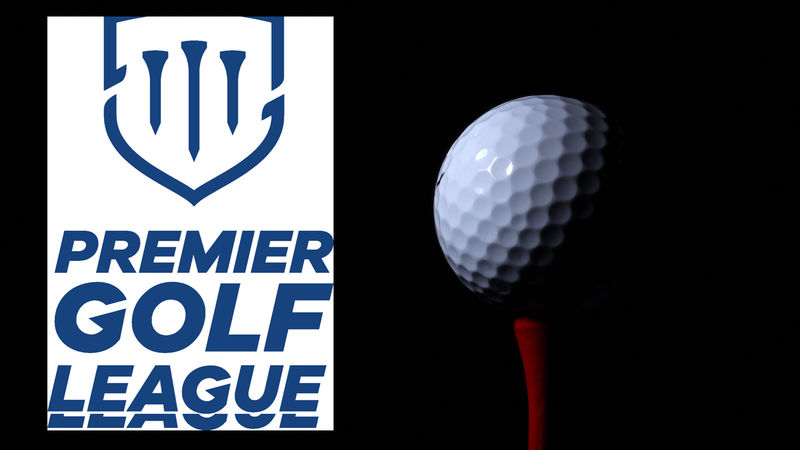 “It’s Not About The Money. It’s Just About Better.” Says Premier Golf League

The Premier Golf League, a proposed competitor tour to the PGA and European Tour has today released a statement further detailing their proposal, with more details to come later this week according to the BBC.

This statement comes a day after the BBC’s interview with Andy Gardiner, head of the World Golf Group, who told the BBC that a start date for the competition of January 2023 is “entirely feasible.”

Anticipated pushback against any form of breakaway league has been huge from the PGA Tour, who have not been shy in stating that they would advocate for bans for players who sign up to any competition such as this.

An open letter to the world of golf,

There’s been a lot of rumour and speculation flying around recently regarding the proposed future of professional golf.

Firstly, we’d like to make clear that our proposition — the Premier Golf League — has been a labour of love for 6 years. We haven’t entered into this lightly, we’re unabashed golf fans with backgrounds in golf media sales and buying, broadcasting, sports production, golf tournament operations, golf rules officiating, team operations, digital operations and the law. In other words, we have the expertise and the financial and operational ability to deliver.

We are also entirely separate from the SGL.

We’re doing this because we believe professional golf can and should be better, for the fans, players and golf’s wider community. Our sole objective is to get more people watching and playing the game we love. For decades to come.

To us, that means dream fields and match ups, the best versus the best each week, a compelling team dimension with added storylines and rivalries, no cut, 3 days, team play-offs, relegation and promotion, a 5-hour broadcast window, exceptional production and a range of viewing options to suit a range of fans, existing and new.

We want those who ordinarily only watch the Majors and The Ryder Cup to tune in each week; appointment viewing, 18 times a season, as we see in other sports. And for those who don’t watch golf to realise what they’re missing.

Plus, we want those who come to spectate to be desperate to come back again.

There has been talk of possible player bans, suggesting they should not be free to choose how, when and where to play. We’d rather engage in discussion with the existing tours to understand why they think the status quo is better for fans, sponsors, broadcasters and the world’s best golfers.

Indeed, we plan to go further and gift 50% ownership of the Premier Golf League to golf’s community (please see our website for more detail and an explanation as to why, for legal reasons, this does not constitute an offer of any securities for sale).

Because for us it’s not about the money. It’s just about better.

It’s also about truly engaging with fans, without whom there would be no sponsors, broadcasters or purses. The fans who will pick the 51 wild cards each season to play for our 13th team.

If you like the sound of this or would just like to know more, please take a look at our website (premiergolfleague.com). We’d love to hear your opinion and we hope you will be as excited as we are about the launch of the Premier Golf League.

See you on the first tee,