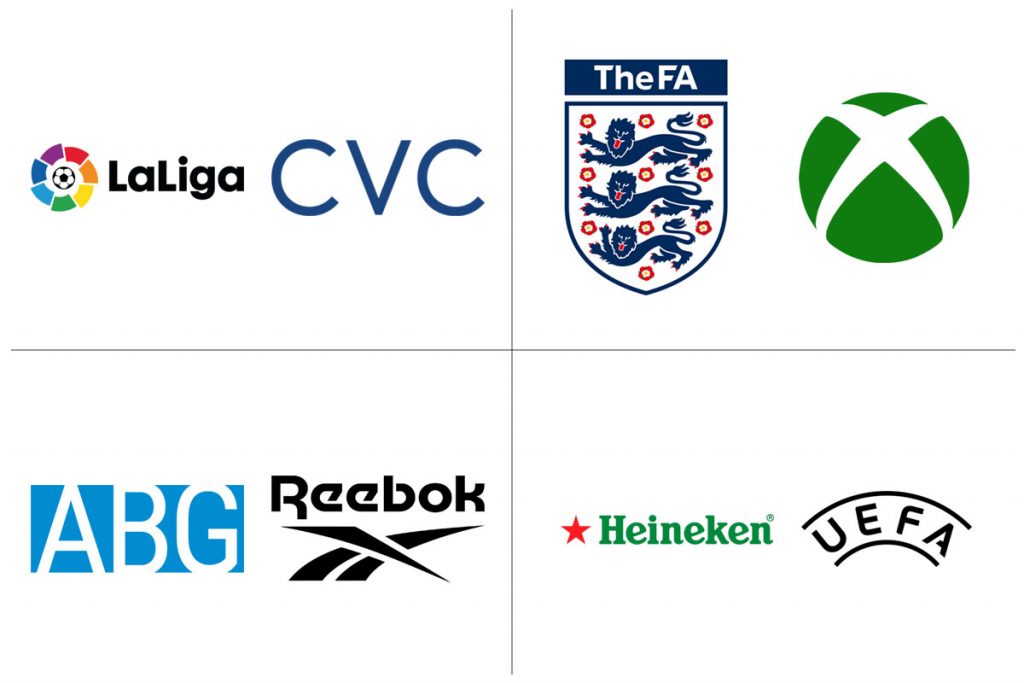 Rory Stewart-Richardson, Founder & CEO of Connexi, shares his thoughts on some of the biggest deals across the sporting landscape that took place during August.

CVC continue their expansion into the world of sport with a recent acquisition of a percentage of LaLiga to the value of £2.3bn.

Like all of CVC’s previous deals, the core focus of this partnership is to increase the digital experience around the league, enhancing the fan experience and overall increasing engagement between fan and club. It comes at a timely period, after most clubs have faced a financial nightmare due to COVID and the botched European Super League plan, so it will be very interesting to see how this investment improves and delivers on the planned digital and overall growth of La Liga.

These are four fantastic innovative acquisitions from Heineken, in the W-Series, UEFA Champions League and the UEFA Women’s EURO 2022 and 2025.

“It will give them a great platform to execute new activations and experiences, increasing engagement within new audiences from female sports as well.”

It seems a natural fit for Heineken who already have a stronghold in the men’s arena in both football and motorsport, and it will give them a great platform to execute new activations and experiences, increasing engagement within new audiences from female sports as well.

From my perspective it is also great to see one of the biggest brands in sport building on their men’s sponsorship strategy and rolling the same philosophy out into the female sector.

A great partnership and a great investment for Xbox who are running a campaign under the mantra “When Everybody Plays, We All Win”, encompassing The Lions, The Lionesses and eLions.

“With gaming numbers increasing considerably over the last 18 months, it is a great brand for FA to be partnering with”

The partnership is one based on values, with both Xbox’s and FA’s values aligning, and with gaming numbers increasing considerably over the last 18 months, it is a great brand for FA to be partnering with ensuring they take the opportunity to the next level for all those connected with football.

With Authentic Brands Group looking to IPO potentially as soon as the summer of 2022, this could be an interesting acquisition of a business that didn’t cut the mustard for Adidas, when they acquired Reebok in 2006 for $3.8 Billion.

ABG are strong experts in buying bankrupt / struggling brands such as Brooks Brothers, Aeropostale and Forever 21. They will look to strengthen the brand while focusing on maintaining its brick and mortar stores.

For Adidas, who bought the brand as an asset to fend off key competitors Nike, didn’t manage to release the full potential over the past 15 years, and saw their business go skywards, as Reebok limped along.

Get more from sponsorship marketplace Connexi, head to their website here – https://www.connexi.co/

Other notable deals from this month