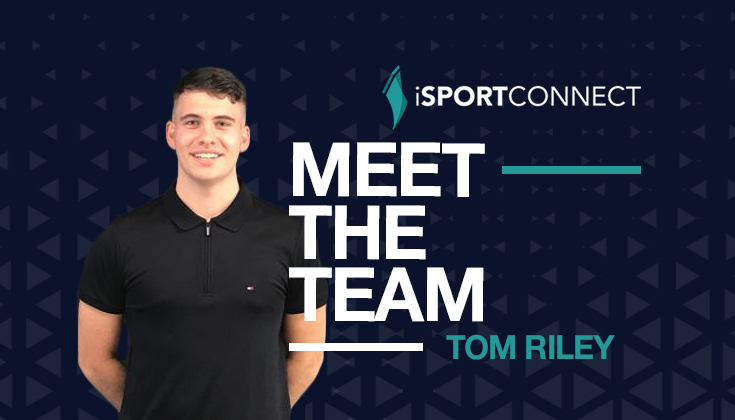 Is It Time To Stop VAR Ruining The Beautiful Game?

In this week’s community piece, our Marketing Associate Tom Riley gives his opinion on VAR, and assesses whether football should continue to persist with technology…

As both a passionate fan and amateur player, never have I been so frustrated with the game of modern football as I am now, an opinion many share. Once again, we are having a number of arguments about VAR, so much so that it is taking away from the appeal of football to point where some fans are beginning to switch off.

So why is the progressive use of technology in a well-funded sport creating such a reaction?

For me, there are three main reasons why VAR is ruining the game.

The first is the actual impact on the game itself. Football is often a fast and fluid game, with dramatic ebbs and flows. VAR’s application, as it stands, disrupts the natural flow. Stopping to check a goal for several minutes at a time because someone’s armpit is offside is not in the spirit of the game.

Teams and players who make massive physical commitments to build momentum and pressure the opposition are put at a disadvantage with such a clumsy application of technology, from an aesthetic point of view it has been a complete disaster. Just take the example of Serie A where games now regularly have 10 minutes of injury time. This is not football, and for me it’s fundamentally changing it for the worse.

BBC Sport recently released a poll of 2,100 Premier League fans, stating ‘only a third of football fans across the UK said they believe VAR has made football better’. It showed 30% of fans think it has improved the game, while 44% believe it has made football worse.

Without fans football would not be the game it is today, if the game has decided to go against what the fans want, will football continue? Should the FA and Premier League listen to fans and revert the game back to what it was. The purpose of VAR was to resolve incorrect decisions, but for those who said it would remove controversy, if anything it has increased it.

Here are just three examples this season of where decisions have not been resolved:

So far this season there has already been 45 overturned decisions, and fans are frustrated watching modern day football week in, week out with the amount of inconsistency in each game. It’s not only fans but managers as well, Tottenham manager Jose Mourinho states: “We’re going in a direction that’s really bad for the beautiful game, the game that everybody fell in love with.”

Why can technology be incorporated in other sports with a high degree of success, but not football? If we take a look at Rugby, TMO is similar to VAR, so how come the use of TMO is so efficient and why can Rugby have incorporated this so smoothly? Perhaps this is mainly because the referee is able to make their own decisions on the field, the way TMO comes into play is only when a try scored or major decision is not clear.

Similarly the Decision Review System (DRS) works well in cricket. Players are allowed a total of 3 challenges against the on-field umpire. Here the technology is used efficiently using a mix of Hawkeye visuals, sound sensors and infrared cameras.

For me, the time has come for VAR to be scrapped. Some things have worked in football that technology has added, such as goal line technology, but beyond this there are big question marks that persist. I think the only way it can still be used in football if there are time limits on decisions and without the use of monitors. This slows the natural flow of games as the referee should be able to use the big screen TV’s in the stadium to call decisions like referees do in Rugby.

The main purpose and implementation of VAR was to assist the referee in decision making to make the game fairer. However, this has been the opposite. With recent changes to the laws of football, marginal decisions such as handball have become further complicated. Removing a human interpretation of fair play and replacing this with technology has hindered the game rather than helped it. VAR is a victory only for those who believe results are more important than entertainment.

Let me know what you think, should VAR be scrapped?

I disagree. I think the challenge is not with VAR in itself, but with the laws of the game that VAR is exposing so badly. To say a big toe or armpit is offside is missing the point. There has to be a line between what's onside and what's offside. VAR is merely trying to enforce that line. My view - if it's not clear then give the benefit of the doubt to the on field decision. However I firmly believe the problem with VAR is in how it is called into use. Why not take the lead from hockey, cricket and tennis? Each team has a set number of appeals each half or match and the captain can choose when to use these appeals. It would eliminate players charging up to the referees and would instead empower players to really assess if an infringement has been missed and if they're willing to take the risk to lose one of their referrals. I understand it may be misused as a time wasting tactic by some teams towards the end of matches but by limiting the number of referrals a team gets this abuse would be reduced and I would imagine VAR could quickly identify those incidents that are clear timewasters...