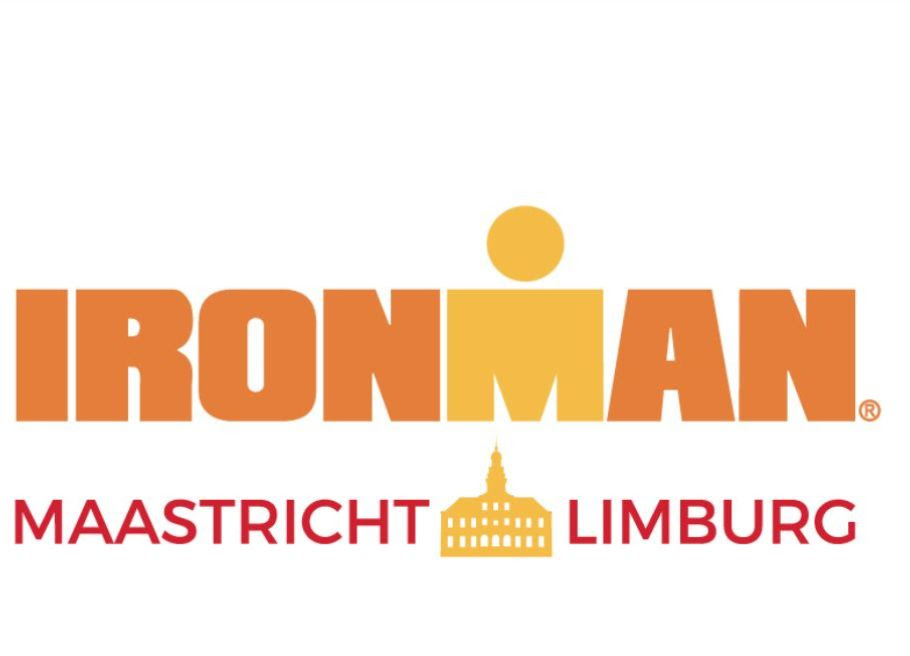 IRONMAN To Return To The Netherlands

After a three-year hiatus, the Netherlands welcomes back a full-distance IRONMAN® triathlon event with the re-introduction of IRONMAN Maastricht-Limburg. The event will make its return on Sunday, August 7, 2022, marking its fifth edition of racing after the inaugural event in 2015. IRONMAN Maastricht-Limburg will feature an all-new course promising an exciting addition to the IRONMAN triathlon racing calendar in Europe.

The community in the southeastern part of the Netherlands have successfully hosted the Maastricht Multisport Festival since 2019 – consisting of IRONMAN® 70.3® Maastricht-Limburg, a 5150™ Triathlon Series Event, a 4:18:4 Short Course Triathlon and an IRONKIDS® race. The addition of IRONMAN Maastricht-Limburg to the weekend of triathlon festivities firmly positions the weekend as the country’s pinnacle triathlon event.

“We are delighted to be further growing the IRONMAN brand in the Netherlands with the announcement of IRONMAN Maastricht-Limburg,” said Stefan Petschnig, Managing Director of Europe, Middle East and Africa for The IRONMAN Group. “After announcing a return to the country last year with IRONMAN 70.3 Maastricht-Limburg and IRONMAN 70.3 Westfriesland, which was well received by both the community and our athletes, we believe adding a full-distance IRONMAN event to be the marquee of the Maastricht Multisport Festival further bolsters a great weekend of racing.”

Athletes joining IRONMAN Maastricht-Limburg will start their race at “St. Servaasbrug”, The Netherlands’ oldest street bridge, as they set out on a 3.8 km (2.4-mile) spectator-friendly swim course in the Maas River. Athletes then transition onto the newly designed 180 km (112-mile) bike course that leads along various beautiful hotspots in the South of Limburg. With a few small climbs and some straight roads, this bike course offers the best of both worlds. The final 42.2 km (26-mile) run course provides athletes with an unforgettable experience as they run through the historic city center and pass famous Maastricht city sites like “Onze Lieve Vrouweplein” and the cobblestones streets of “het Vrijthof”. Finally, athletes will be greeted by a red-carpet finish line moment as they cross the line in the city’s historic square, “de Markt”.

Rob Frambach of Extra Leisure B.V. and Race Director of IRONMAN Maastricht-Limburg added, “We are truly delighted by the return of the full-distance triathlon in the city where it all started for The Netherlands. Since 2019, we have been building on the concept ‘Sporting your entire life’ by offering the Multisport Festivals and of course the IRONKIDS races, with many of our athletes stepping up to do IRONMAN 70.3 events. We are incredibly grateful to the athletes, municipality of Maastricht and the Province of Limburg for the trust over the last few years.”