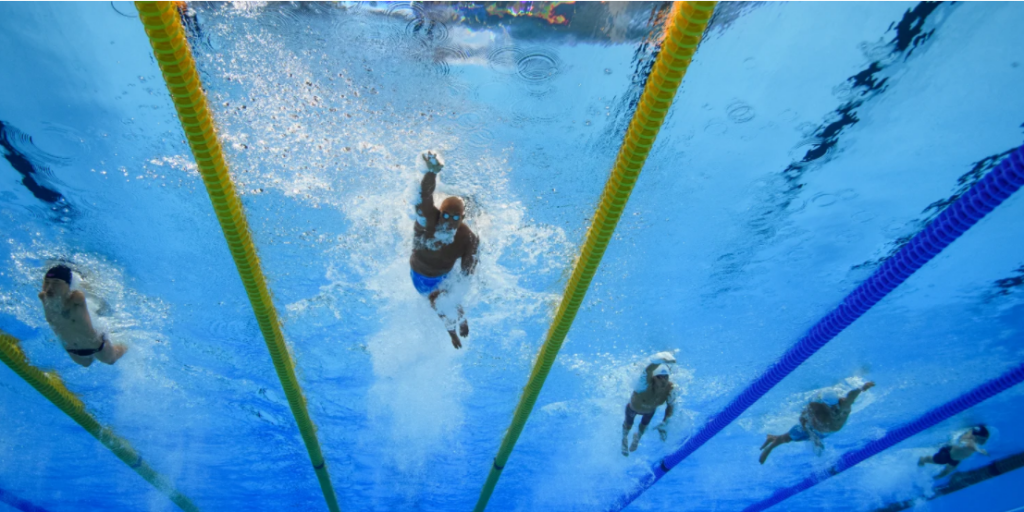 The International Paralympic Committee (IPC) has awarded the European media rights to the Beijing 2022 and Paris 2024 Paralympic Games to Infront, a Wanda Sports Group company, following a public request for information.

The agreement, which covers 51 European territories (excluding the UK for 2022 and the UK and France for 2024), also includes a content creation element which will see Infront Productions work alongside Paralympic sport stakeholders in between the Games to maximise the storytelling potential of each event and provide athletes broader exposure.

Infront plans to leverage and replicate the huge success of the Paralympic Games broadcast coverage in the UK, where Channel 4’s coverage of the London 2012 Paralympic Games reached more than two thirds of the population. The Rio 2016 Paralympic Games built on this success and the average audience share grew by 50% during the event, once again illustrating the massive opportunity for broadcasters to showcase top quality sport, while embracing social inclusion topics that resonate with their audience.

Philippe Blatter, Infront President and CEO said: “The Paralympic Games provide a fantastic platform to showcase outstanding and inspirational human stories. We believe in the transformational power of the Games to positively change perception of persons with disabilities. I am delighted that both the IPC and the local organising committees of the Beijing 2022 and Paris 2024 Games can see that Infront is the partner who will increase the reach and impact of the event.”

Andrew Parsons, IPC President said: “We are now one year in to arguably the most important decade yet for the Paralympic Movement, a decade whereby we want to unlock the potential of the Paralympic Games and do more to drive social inclusion for the world’s one billion persons with disabilities. Improving the broadcast offering and reach of the Paralympic Games is key for us and we were greatly impressed with Infront’s ambition and enthusiasm to work with the IPC and Organising Committees to further develop the Paralympic Games.”