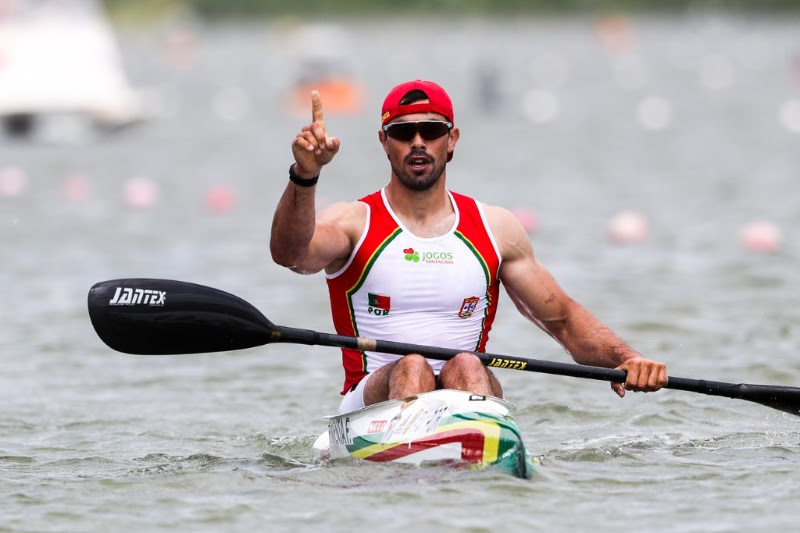 The International Canoe Federation has announced the renewal of its long-running media rights deal with Eurovision Sports, in an agreement that runs until 2024.

The distribution deal covers all territories worldwide, with the exception of Canada, China and New Zealand, extending the partnership between the two organisations to more than 20 years.

The new agreement, which begins this year, takes over from the previous four-year one which expired at the end of last year.

ICF World Championships include both women and men, as well as paracanoeing competitions. Athletes from more than 90 countries participate, making canoeing one of the world’s most popular water sports.

Once again, the popular new Extreme Canoe Slalom discipline, in which kayakers race against each other, rather than against the clock, is included. Extreme canoe slalom will make its Olympic debut at Paris 2024.

“It is with great pleasure that we have renewed our long-running agreement to distribute the worldwide media rights of the ICF,” Andreas Aristodemou, Eurovision Sport’s Head of Summer Sports Rights, said.

“As one of the most popular water sports on the Olympic programme, ICF events form an important part of our portfolio, and we’re delighted that our members will be able to continue to offer free-to-air coverage for another four years.

“With their help, along with other broadcasters around the world, we look forward to seeing the sport’s profile continue to grow in the years ahead.”

ICF President Jose Perurena said the two-decade partnership between the ICF and Eurovision has helped grow the sport:

“It is a wonderful boost for our paddling sports to once again be partnering with Eurovision Sport, with its incredible reach around the world,” he said.

We are very excited to be able to showcase such a wide variety of our disciplines via Eurovision Sport in the lead-up to the Paris 2024 Olympics and Paralympics. The professionalism and high quality of the Eurovision presentation will bring a whole new audience to our sports’.