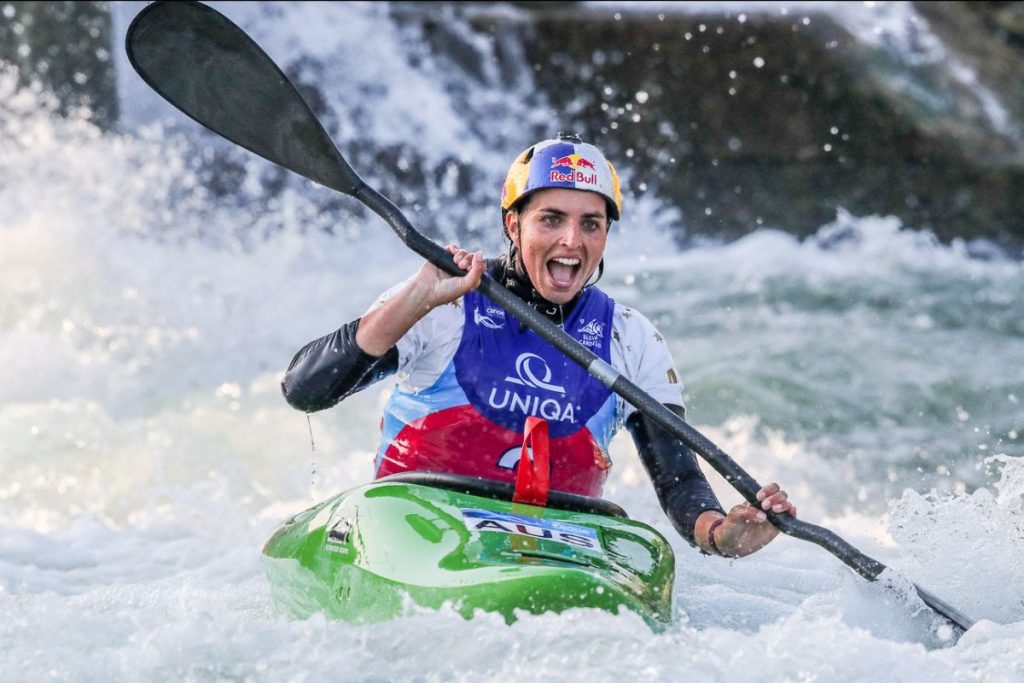 The continued growth of paddling sports in North America has been underlined by the awarding of several International Canoe Federation world championships for 2026 to Florida and Oklahoma.

Among the successful bids presented to an ICF online board meeting on Saturday was a proposal for a first-ever combined canoe marathon and stand up paddling world championships in Sarasota, Florida in 2026.

Oklahoma in USA is already hosting this year a combined SUP and canoe sprint Super Cup.

In another major coup for the American Canoe Association, the ICF Canoe Slalom World Championships will return to North America for the first time since 2014, with Oklahoma set to host the 2026 titles.

The 2024 ICF Paracanoe World Championships and Paris 2024 Paralympic qualifier will be held in Szeged, Hungary.

The two-day ICF board meeting also endorsed the executive committee decision to suspend Russia and Belarus from all competitions following the invasion of Ukraine, and also received an update on the ongoing support being provided to Ukrainian athletes and their families.

The board approved an updated Covid protocol for events this year, and also agreed unanimously to join with Paddle Australia on a major legacy project for the planned canoe slalom venue for the Brisbane 2032 Olympics.