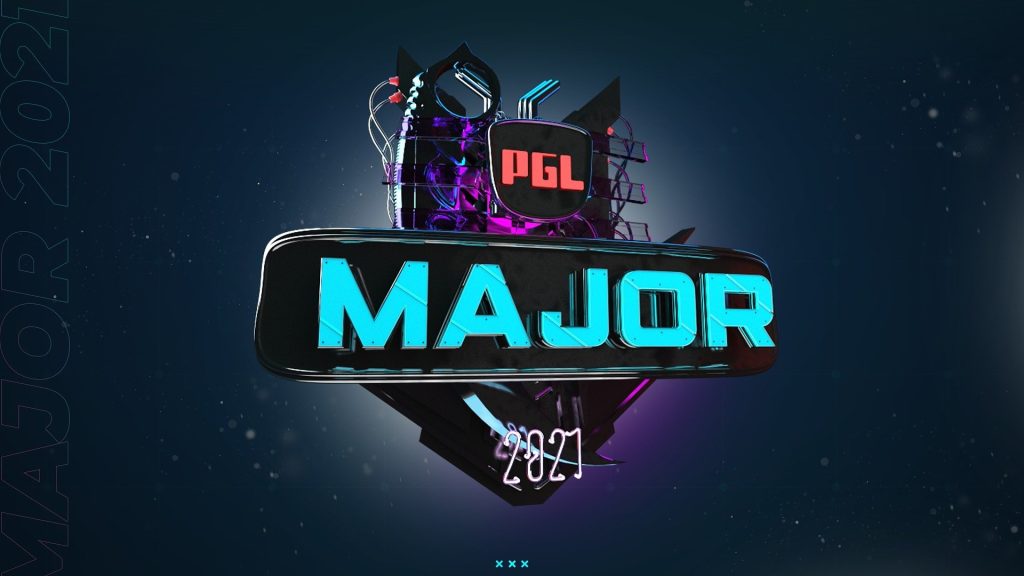 Tournament organiser PGL has appointed IMG to distribute its media rights globally for its PGL Stockholm Major 2021, one of the highest-profile events in esports in 2021. The tournament will mark the sixteenth Counter-Strike: Global Offensive (CS:GO) Major Championship and the first time since 2014 to be held in Sweden.

Making its long-anticipated return, the PGL Stockholm Major 2021 will take place between October 26 – November 7, 2021. The playoffs, held between November 4 and November 7, will be hosted at the iconic Avicii Arena with an expected attendance of more than 16,000 fans.

Silviu Stroie, PGLCEO said: “The PGL Stockholm Major is set to be the esports spectacle of 2021 with the most competitive fields to date. Partnering with IMG will ensure this exciting event is seen as widely as possible by esports fans across the world.”

Joe Jenkins, Commercial Manager, IMG’s media business, commented: “There is huge appetite and excitement amongst the counter-strike community for this event following last year’s cancellation due to the pandemic. Set to be distributed in 25 languages, we are delighted to be working with PGL to ensure the widest possible audience for the PGL Stockholm Major 2021 and a number of new territories for the sport.”

The prize money will be doubled to a $2 million – the largest prize pool in CS:GO history. Twenty-four teams across the globe will qualify in three different tiers; Legends; Challengers, and Contenders.