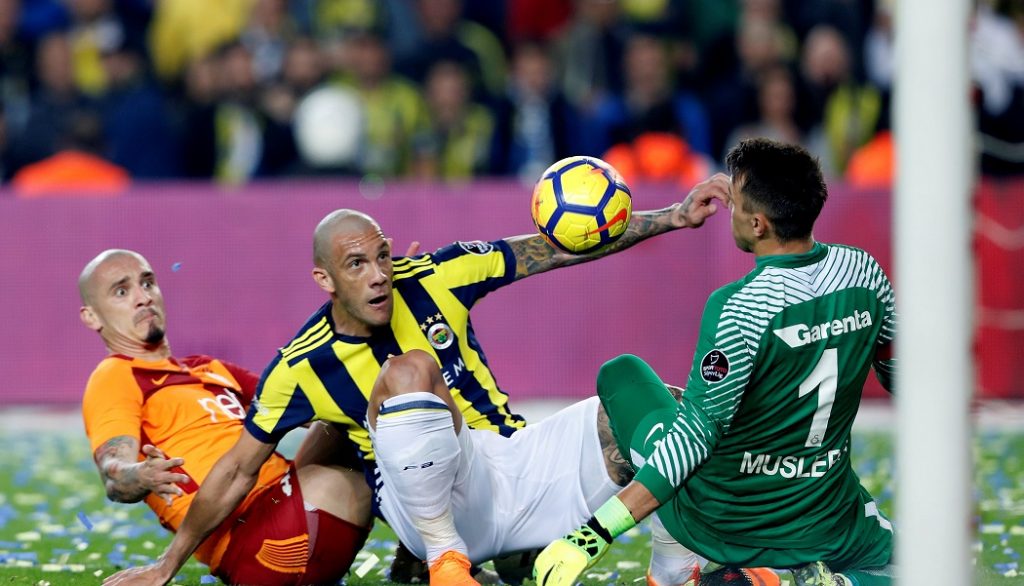 IMG To Advise On Media Rights For Turkish Super League

IMG has entered into a long-term advisory role with the Turkish Clubs Association (TCA) on the sale of media rights for the Turkish Süper League with the full backing of the Turkish Football Federation (TFF).

The Commission of Broadcasting & Media Rights consists of nine members appointed by TFF & TCA. Both organizations have agreed to sign a strategic agreement with IMG on advising the worldwide tender process for all broadcast rights for the next broadcasting cycle, starting with 2022/23 season as well as consulting on other commercial elements of the league.

Michael Mellor, SVP, Head of Football, Media, IMG said: “The Turkish Super League is one of the most passionate and competitive leagues in European football. We are delighted to be working with the TFF and TCA to increase broadcast reach across all platforms and grow awareness of an established and well-respected competition featuring some of the most well-known teams on the continent. We are looking forward to a successful partnership.”

Mehmet Sepil, Board Member of the TCA said: “This is an exciting relationship for the clubs as we look to showcase the quality and intensity of the teams and players and the special atmosphere in the stadiums every week throughout the season. IMG understands football and we look forward to working with them over the coming years.”

TFF Vice President Mr.Erhan Kamışlı, said: “Our aim for the Süper League is to reach the widest possible broadcast audience and to maximize our value commercially. IMG has the global network to help us achieve our ambitions and we believe that they are the perfect partner for Turkish Football to achieve our goals.”

The Süper League It is the top-flight of the Turkish football league system with the season running from August to May. Current champions are Beskitas who won the title on goal difference from Galatasary, with Fenerbahce just two points further back.