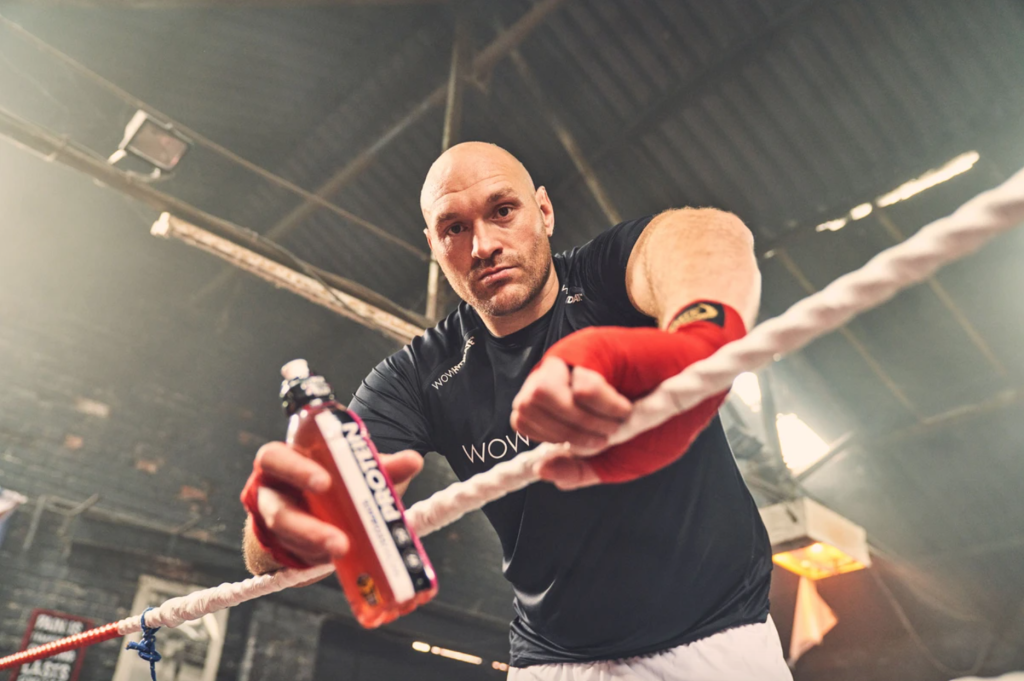 To date, IMG has concluded over 30 separate deals to broadcast the fight in 120 territories, including with Fox Sports (Australia), Sky Sports (New Zealand), Bild (Germany & Austria), Viaplay (Scandinavia) and Globo (Brazil). The bout is set to take place on 3 December 2022 at the Tottenham Hotspur Stadium

Frank Warren, Chairman of Queensberry, said: “I’m delighted that our World Heavyweight Title double header will go out to a huge global broadcast audience. Tyson is a generational talent who continues to attract huge audiences around the world and we are set for another massive night on Saturday. IMG continue to be the best in the business at media distribution, which is just one of the multiple verticals we work with them across as our partnership continues to strengthen.”

Michael Ridout, Vice President, Media at IMG, said: “Fury vs Chisora III is set to become another historic event as Tyson Fury completes his second Heavyweight trilogy following 3 epic bouts against Deontay Wilder. The Gypsy King will be looking to cement his position as the dominant champion in the Heavyweight division but in Derek Chisora you have an opponent who has nothing to lose! The deals we have concluded for this event show the global appeal that Tyson has from audiences and broadcasters around the world and we’re delighted to continue our partnership with Queensberry and Frank Warren.”

IMG partnered with Hall of Fame Boxing Promoter Frank Warren in 2018 to exclusively represent its international broadcast rights in all territories, outside the UK and North America.

These deals follow the recent renewal of IMG’s long-standing, worldwide video archive partnership with Queensberry Promotions that will see all upcoming bouts and events produced and promoted by QPL made available on IMG’s digital archive platform, IMG Replay.

The full list of broadcast partners for Fury vs. Chisora III includes: