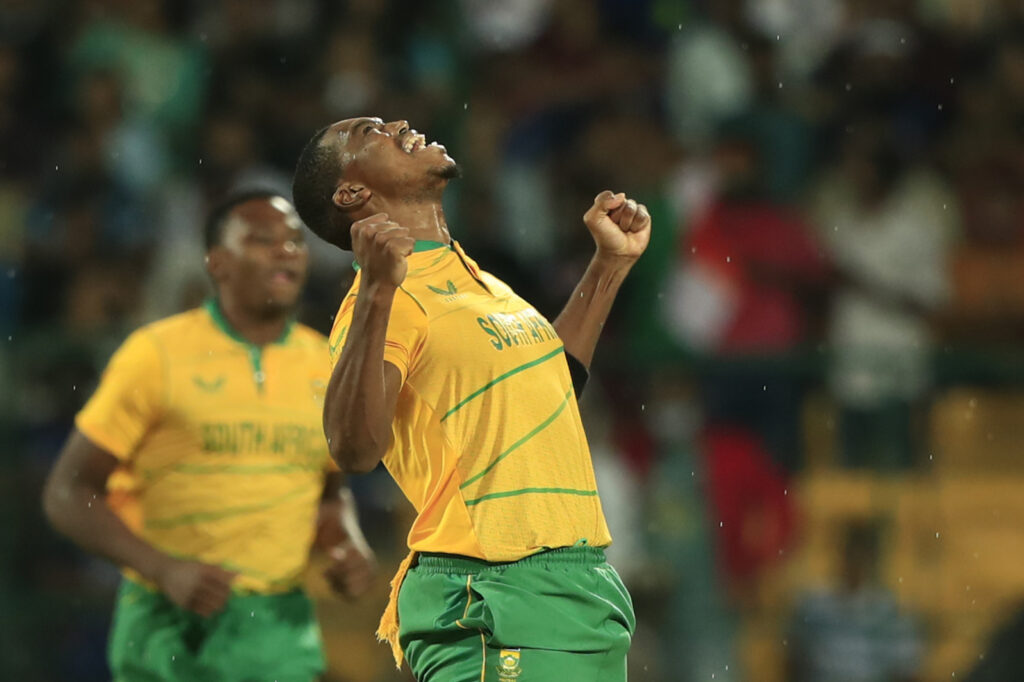 The agency, which has been working with CSA for more than 30 years, was instrumental in securing the governing body’s recently announced Viacom18 Sports deal, which will see the channel air all senior men’s and women’s international competitions played in South Africa from 2024 to 2031.

Chris Guinness, EVP, IMG Media, commented: “We are delighted to extend our relationship with CSA. This is a testament to our longstanding partnership and success over the last 30 years and underlines the strength of expertise IMG brings to cricket, having been centrally involved in some of the most ground-breaking deals and developments in the sport. The Viacom18 deal was the perfect way to kick-off this exciting new chapter for IMG and South African cricket.”

Pholetsi Moseki, CEO, Cricket South Africa, said: “After 30 years of working together with IMG to generate the key commercial revenues that support cricket in South Africa and around the world, we look forward to continuing our long-lasting partnership. This partnership will continue to bring the best action from South Africa’s high-profile series to cricket fans globally, starting in India with our major new deal with Viacom18 Sports.”