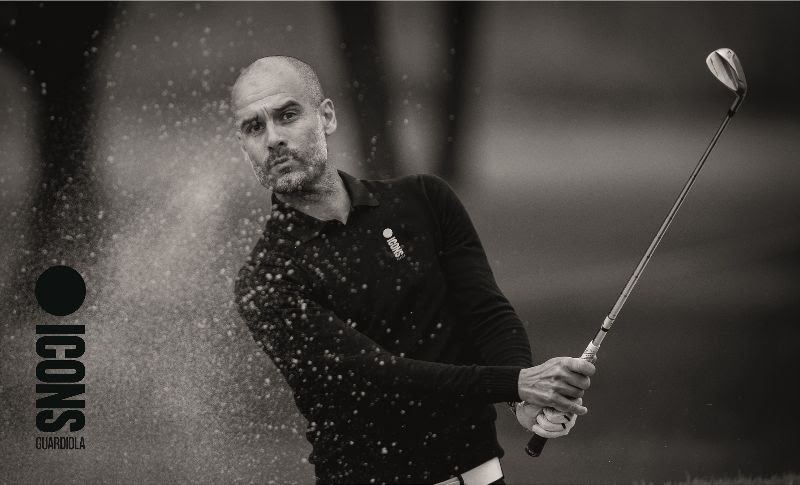 Icons Series, a new concept in sporting entertainment, will stage its debut US event at the prestigious Liberty National Golf Club in Jersey City, New Jersey, from June 30-July 1.

Bringing together the world’s most iconic athletes across multiple sports, the exhilarating competition will feature a 9-hole team match-play tournament format, unprecedented access for a global audience and showcase sporting stars like never before.

Captained by golf superstars Fred Couples and Ernie Els, Team USA will battle Team Rest of the World for bragging rights and the Icons Series trophy, with 14 icons per team.

Fred Couples said: “I love match-play golf and I’m looking forward to leading Team USA at Liberty National in June. The pedigree of the athletes in my team speaks for itself and what could be better than to win at the place of our Presidents Cup victory in 2017. It promises to be a phenomenal tournament and we’re excited to compete against Ernie’s team of international icons.”

Erne Els commented: “It’s always great to see innovations that bring new audiences to golf and the Icons Series does exactly that. I’m excited to be a part of it and really looking forward to leading a team of globally revered icons of sport to compete against my old friend Freddie Couples and his USA team of All Stars and Hall of Famers.

“It promises to be a fantastic tournament and we couldn’t really wish for a better venue. Liberty National is a wonderful golf course with views of the financial district and the rest of Manhattan; it’s such a unique venue and the energy that comes out of that place is just incredible. The guys are going to love it. Knowing how competitive my team is, we’re pretty confident we can come out on top in their own back yard.”

Former WTA tennis world number one Ash Barty will compete for the Rest of the World team and hopes to see the Icons Series come down under. She added: “The Icons Series is an exciting innovation and I’m thrilled to be an Icons Series Ambassador.

“I’m excited to be part of the Icons Series and I hope through my participation in the Series that we can encourage more woman and girls to participate in golf around the world. The Series is also a great opportunity for athletes to have an impact on local community and charity projects in each of the host destinations.

“It’s such a unique opportunity to have fun, test yourself and compete against the world’s greatest athletes in a sport that we are all so passionate about. I can’t wait to experience Liberty National and learn from our iconic captain Ernie Els. I hope all the Aussie fans in New York and New Jersey come out to cheer us on!”

“The Icons Series is a global concept and as a proud Australian, I’m keen to ensure we get to bring the Series to my home country. I think the athletes will love competing on Australian golf courses and visiting our incredible country. Aussie sports fans are some of the best in the world and I know they’ll love experiencing an Icons Series event.”