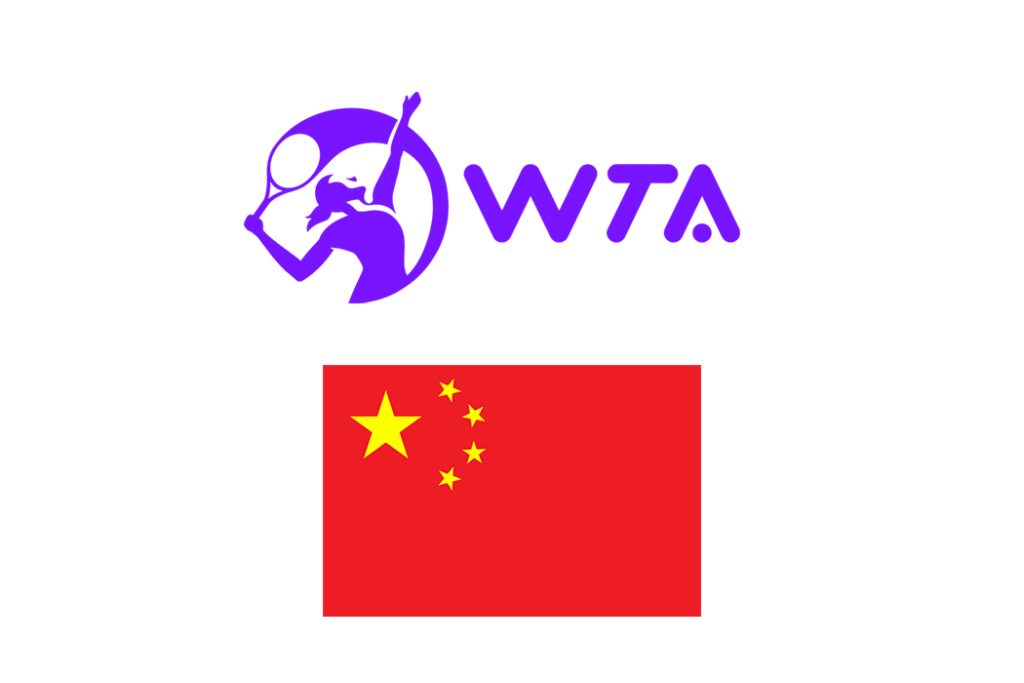 Michael Pirrie looks at the disturbing disappearance of a Chinese tennis star following her social media allegations against a high-profile member of the Chinese government that is concerning the sports world.

In what has suddenly sprung to the forefront of global sports reports in recent days, one of China’s leading professional women’s tennis players, Peng Shuai is at the centre of a widening international search amid growing fears for her safety since making sexual assault allegations against a senior communist party figure.

It is a highly unusual case which has made a rapid impact on the international political and diplomatic agenda, swirling with intrigue, fear and rumour about the possible fate of the popular sports star.

The mystery deepened after an unconfirmed email surfaced overnight allegedly sent by Ms Peng, confirming she was safe and withdrawing recent allegations of sexual assault against a senior communist party figure.

The email seemed designed to reassure the tennis world of Peng’s safety but may have been a decoy instead to distract growing international attention from her disappearance.

“The statement released today by Chinese state media concerning Peng Shuai only raises my concerns as to her safety and whereabouts,” Steve Simon, Chief Executive of the Women’s Tennis Association said in a statement.

“I have a hard time actually believing Peng Shuai actually wrote the email we received or believes what is being attributed to her.”

The race to solve the mystery surrounding Peng, a two time Grand Slam doubles champion, has intensified in recent days.

While the WTA has warned it could cancel tournaments in China if independent proof of her safety is not provided soon, it will be a major step for them to do so and would provide a huge stance against this behaviour from the country, as China is such a key market for the tour.

The ultimatum reflects the serious concerns within international sports and human rights circles about what has happened to Ms Peng.

A ban on future tennis tournaments would be a major international embarrassment to China’s President Xi Jinping and communist party leaders ahead of next year’s Winter Olympic Games and Paralympic Games in Beijing.

As China has become such a major player in the world of sport due to its commercial force, it provides a lot of conflict and difficulty for many of these organisations, if they want to stand up to this issue it will cause a lot of a financial pain, but many would say that is more than worth it to keep to their principles.

Ms Peng’s plight has been highlighted by several tennis superstars, including Novak Djokovic and Naomi Osaka, who have expressed shock about the circumstances surrounding her disappearance.

Update: Serena Williams, arguably the greatest female tennis player of all time, has now added her voice to the calls for Peng Shuai’s to be shown to be safe and free.

Osaka, the former women’s world number one said she was concerned that Peng, one of the biggest names in Chinese sport, had gone missing after revealing she had been sexually abused.

“Censorship is never OK at any cost, I hope Peng Shuai and her family are safe and OK. I’m in shock of the current situation and I’m sending love and light her way,” the Japanese tennis icon said in a statement.

Peng’s allegations that she had been coerced into sex and had an intermittent relationship with a high ranking communist party official over a number of years have rocked senior levels of Chinese society.

The allegations, believed to be the first their kind to be made publicly against a senior party leader, were contained in a post by Peng that went viral before being wiped within minutes. Peng has not been seen since nor has contact been made with her.

China watchers believe that while moral indiscretions involving party officials may be tolerated or sidestepped in private, allegations made in public against senior leaders would be viewed harshly. Peng’s case is the latest in a series of incidents involving the safety and welfare of athletes in geopolitically uncertain times.

In what has been sport’s year of living dangerously, the IOC and IPC have collaborated with international agencies to help rescue competitors and sporting refugees viewed as threats by hard-line national regimes due to the high profile positions of athletes in the international community.

These include Belarusian sprinter Krystsina Tsimanouskaya who sought diplomatic asylum at the Tokyo Olympic Games recently over fears of reprisals if she returned home after criticising a team coach.

The IOC has worked with sympathetic governments in Olympic nations to help rescue athletes and families from Afghanistan after the country was taken over by the Taliban after the exit of US and British troops.

It will be very telling to see what the next steps from the WTA are, as well as from many other major sports organisations who have ties to China, in the meantime we can only hope Peng Shuai is safe and well.