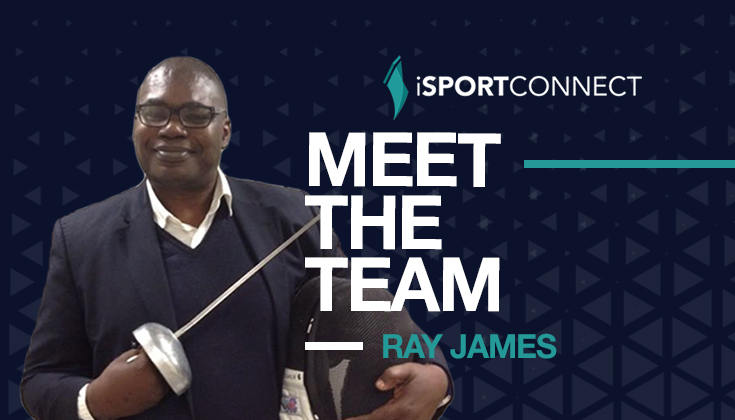 Ray James, iSportConnect’s Chief Relationship Officer, looks at whether gambling’s time in the UK market is finally up, the financial hole it may leave behind and what could take its place.

As we come out of lockdown I’ve been keeping an eye on betting category sectors, we all know that gambling sponsors, particularly in the UK, have provided a huge amount of revenue for many football clubs, as well as other sports.

But an issue has risen as there appears to be the likelihood of an imminent announcement from the UK government’s gambling review that has been ongoing, which looks set to ban all forms of gambling advertising around sport.

How will clubs react to fill the financial shortfall that could be triggered by this decision, which could potentially lead to no betting sponsors being showcased on shirts, LED signage at the edge of the pitch or around the stadiums.

“My view is that the betting sponsorship market had always over-valued sponsorships of clubs.”

This agenda was set by the Spanish movement to ban betting sponsors from the start of the 2021/22 season, which was put into force after a new law implemented by the league which led to six teams starting the season without a shirt sponsor.

Rick Parry, Chairman of the EFL, has suggested that gambling contributes to over 40 million pounds in revenue for EFL clubs each season.

So what happens next?

My view is that the betting sponsorship market had always over-valued sponsorships of clubs, thanks in large part to the Asian bookmakers who wanted to associate themselves with the Premier League and other areas of English football.

“Without these sponsors taking up these potential deals, this will provide an opportunity and an opening for more non-betting brands to get involved in sponsorship, brands who had previously felt it was too expensive to do so.”

Without these sponsors taking up these potential deals, this will provide an opportunity and an opening for more non-betting brands to get involved in sponsorship, brands who had previously felt it was too expensive to do so.

Everton and Aston Villa through their partnerships with Cazoo are a shining example of no taking the ‘betting dollar’ and instead working with a brand that has a more authentic fit with their fanbase.

There will still be an opportunity for betting brands to utilise the broadcasts of Premier League via virtual advertising that can continue to bring in additional revenue for both sides.

I have already mentioned Spain but Italy are another major player who are starting to restrict sponsorship of this nature and there will likely be more in time.

It is therefore ironic that as we are seeing the greater restrictions on gambling coming into force within the UK and other countries around Europe, the burgeoning market within the US is exploding and growing at a tremendous rate.

“It will be very interesting to see how long it is until greater regulations also impact that market.”

The rate of growth within the US will likely show no signs of slowing down within the next few years, but once gambling has been legalised across every state in America, which seems increasingly likely by the day, it will be very interesting to see how long it is until greater regulations also impact that market.

Just last week the NHL’s allowance of jersey sponsors from the 2022/23 season was kicked off by the Washington Capitals announcing a deal with Caesars Entertainment to host their sportsbook logo.

But for now, sponsorship is always evolving and we have seen sectors come and go over time. There has been financial services, telecoms and automotive all enter and then slowly fade over time, gambling may be forced to but there will be others who step up to the plate.

There has been a large drive in cryptocurrency sponsorships in some markets, will fintech and blockchain plug the financial hole left behind by gambling? Only time will tell…