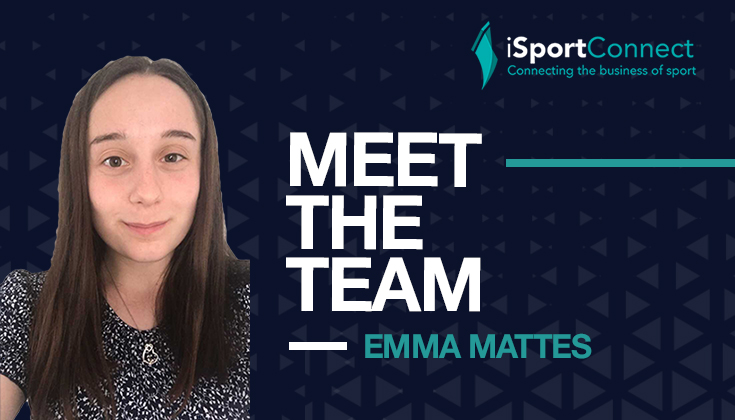 For this week’s Meet The Team piece, our iSportConnect Associate Emma Mattes looks at one of the key differences between the media’s portrayal of men’s sport and the female equivalent.

Since starting my journey into sports, it has been incredibly noticeable to me how clear the gender equality in sport has always been lacking.

From a young age I started playing tennis, where I usually found myself being the only girl. During my time at college, there were very few girls on the sports course, and even at University while undertaking a Sports Marketing degree, it was dominated by males.

“One of the key reasons for the gender inequality in the sport industry… is down to the way sports media represent females which impacts the perception of sport.”

The continuous pattern in the sporting world continues with the vast number of males in the industry compared to females. Since embarking on my career after university it has been very noticeable how few females there are in the workplace.

We’ve seen this debated continuously in the industry, and there are many reasons the industry is dominated by males.

One of the key reasons for the gender inequality in the sport industry, from my perspective, is down to the way sports media represent females which impacts the perception of sport.

When you look at the quantity of male to female media coverage, as many of you know, it is incredibly weighted towards coverage of men’s sport. This demonstrates that the media belief that sport is a male world. It gives the perception to audiences that sport is not for females and men are far superior.

But it is not just the lack of broadcast hours for women’s sport.

It also comes down the fact that through the media, men are shown for their sporting ability, generally highlighting them in a positive way.

However females are represented negatively, the often face huge amounts of sexist comments across social media on top of this, making them feel worthless and devalued. Furthermore, Women are seen for their appearance, and by the media regularly presenting genders in these ways, it implies that men are considered more important than women in sport.

Although media do display images of athletes in their sporting gear, they usually present photos of men in action shots, whereas for females the images are still shots, where they may be looking into the crowd.

“These shots often zoom in on the women’s physical attributes and do not try to showcase their sporting abilities.”

These shots often zoom in on the women’s physical attributes and do not try to showcase their sporting abilities as they do not display an action shot.

For females to become more recognised in the media, their sporting accomplishments and qualities must illustrated great in order to further the media coverage of the sport.

The longer females receive less, and different, coverage to males, the longer people will perceive that the sport industry is male dominated and it will continue to be harder .