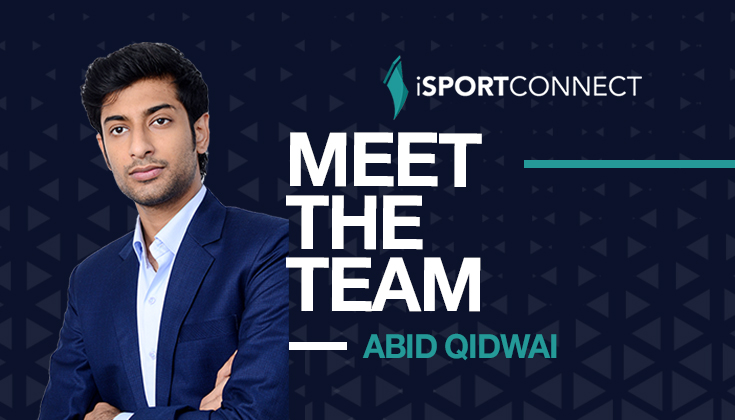 As we head into the long weekend in the UK, our Meet The Team piece comes from our CRM Executive and Data Researcher, Abid Qidwai. Abid looks at how Netflix was able to help one of the world’s biggest sports bounce back after Covid.

Last year’s Formula 1 championship was severely disrupted by the outbreak of Covid-19 at the start of the year. Having planned a schedule of 22 races, no events were held in the first half of 2020.

In spite of events getting cancelled right at the onset of the season, F1 successfully held a compressed, 17-round schedule in the second half of the year. However, the majority of those that went ahead did so without spectators present, depriving F1 one of their major revenue streams.

“It made the never before seen glimpse into the paddock and the inner workings of the championship very engaging for the fans.”

“Due to the reduced number of races, the duration of the season and almost no fan attendance, unsurprisingly primary revenue declined,” said new Chief Executive Stefano Domenicali. Revenues amounted to $1.145 billion for 2020, compared to a previous $2.022 billion, falling 43% as a result of the Covid-19 pandemic.

The role of Netflix in getting F1 a new fanbase

I think it’s a universal experience for people with movie and TV streaming accounts to throw their hands up at one point or another and say, “I guess I’ll try watching this!” We get bored or feel stagnant with the things we normally choose to watch and decide to experiment.

Netflix has over 200 million global subscribers. The company’s large base of worldwide subscribers may have had their first experience with Formula 1 through the docu-series. The programme helps to tell each team’s story, making it much more than just cars going around a track.

Condensed into 10-episodes per season, it made the never before seen glimpse into the paddock and the inner workings of the championship very engaging for the fans, as the show was seen to be trending in more than 20 countries.

“Viewership of the Opening race of the 2021 season, Bahrain Grand Prix broke viewership records in the UK & USA.”

Just like a successful F1 team, Netflix nailed the release timing of their ‘Drive to Survive’ series, right before the start of the new season last month, which served as the perfect “appetiser” for the newly converted fanbase.

Viewership of the Opening race of the 2021 season, Bahrain Grand Prix broke viewership records in the UK & USA, where it was aired on Sky Sports (Comcast) and ESPN2 (Walt Disney). A recent study published by Nielsen cited an overall 75% increase in Formula 1’s audience growth in 2020 came from the coveted 16-35 age demographic. The partnership between Netflix and Formula One has definitely put the sport onto a podium which has increased the overall fanbase for the sport, which in turn lead to more sponsors being catapulted towards some of the teams.

– Aston Martin F1 Team arguably shades the grid in terms of new partnerships, especially after sealing the deal with the IT giant Cognizant as title partner at an estimated $35m/season.

– At the same time Mercedes announced software house TeamViewer as a major partner.

“Who would have thought that Netflix, social media platforms and Esports would ultimately prove to be F1’s saviour?”

The sport could justifiably claim to collectively have sealed more deals since Covid hit the world than in any season during the past decade. The reasons for this commercial interest are as varied as the sectors attracted by F1, but credit is due in no small part to its resilience during the pandemic: F1 was the first global sport to return to action, and last year managed to cram three-quarters of its planned fixture list into six months. Not only were existing sponsors hugely impressed, but big brands desperate for global TV audiences, and more importantly wads of cash to burn, took to seize this opportunity.

“One of the trends that we’re seeing in F1 is with the emergence of new technologies, new countries, and new companies to use it as a great platform to, as we say, get famous fast. Some of the more recognisable brands, they don’t need the brand awareness. They want the content that the sport creates and the drivers create.” says Zak Brown, CEO of McLaren racing.

This ‘content’ goes beyond traditional Television and F1’s social media drive, and who would have thought that Netflix, social media platforms and Esports would ultimately prove to be F1’s saviour?

But times are changing, and the sport can no longer be seen as all about the spending power. It’s no coincidence that the teams who have dominated have had the biggest budgets, and until now, there has been no official limit to what they’ve been allowed to pump in. With the new Budget Cap of $145m in place feeding further growth by level the playing field and making the championship even more competitive, precisely at a time when F1 faces an onslaught from electrification, who knows how the sport may evolve in the coming seasons.