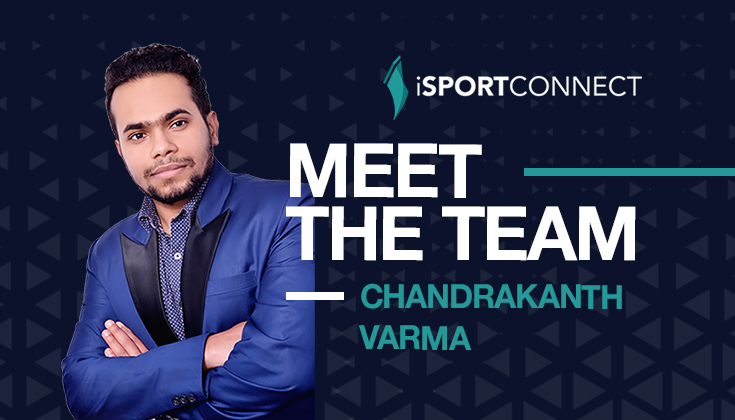 Our very own Chandrakanth Varma takes a look at how blockchain will be impacting people’s lives as we enter a world with this new technology become much more prominent in our everyday lives.

When you think about it and begin to look at the details, there are a number of ways that a bank transfer could potentially fail, but there are four issues which stand out in particular. They are:

However, these can be solved by blockchain, which is at the backbone of cryptocurrency.

One of the most important points when looking at blockchain is that it makes it incredibly difficult for technical issues or hacking to take places, as all transactions of cryptocurrency exist on blockchain, which means every single transaction has it’s own information.

Every transaction will feed into or be stored in the block by a ledger (like a spreadsheet). This cannot be destroyed, replaced or altered, and also hacked. Every block is protected by encryption algorithms.

With something such as Bitcoin, there is the important point that Bitcoin cannot be sent before it has actually been received.

But how will this change sports and Esports?

Here are a number of key examples as to how this new technology will be able to transform the sporting landscape.