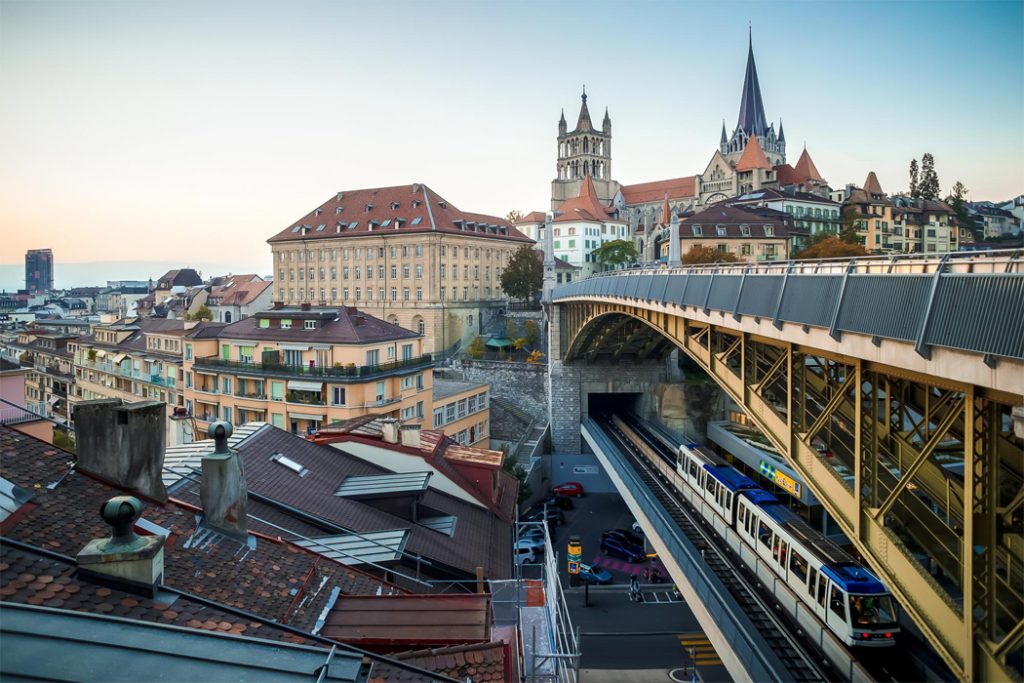 The Global Association of International Sports Federations (GAISF) was dissolved yesterday at the organisations Extraordinary General Meeting in Lausanne.

The organisation’s President Ivo Ferriani believes that this is a “step forward towards a better future for sport”.

The decision was decided by a vote secured more than a two thirds majority, with 70 people voting in favour and and just 22 against.

It was agreed that the GSAIF’s total assets of £4.9 million will be transferred over to SportAccord with 79 voting in favour and 11 against.

Ivo Ferriarni said: “Now we can move forward and build a stronger entity under SportAccord though the representation of the umbrella organisation.

“Today we are taking the right decision for the future of GAISF and, more importantly, the future of the global sporting community.

“This is a key step towards a better future and we are taking this step together.

“Most of the services once provided by GAISF are now provided by other bodies as was the case with the anti-doping to the International Testing Agency,” said Ferriani.

“The underlining business operation of the GAISF has been loss making over recent years and there is considerable doubt regarding its future financial stability.

“GAISF does not have the expertise in its staff to successfully organise a multi-sport event.”