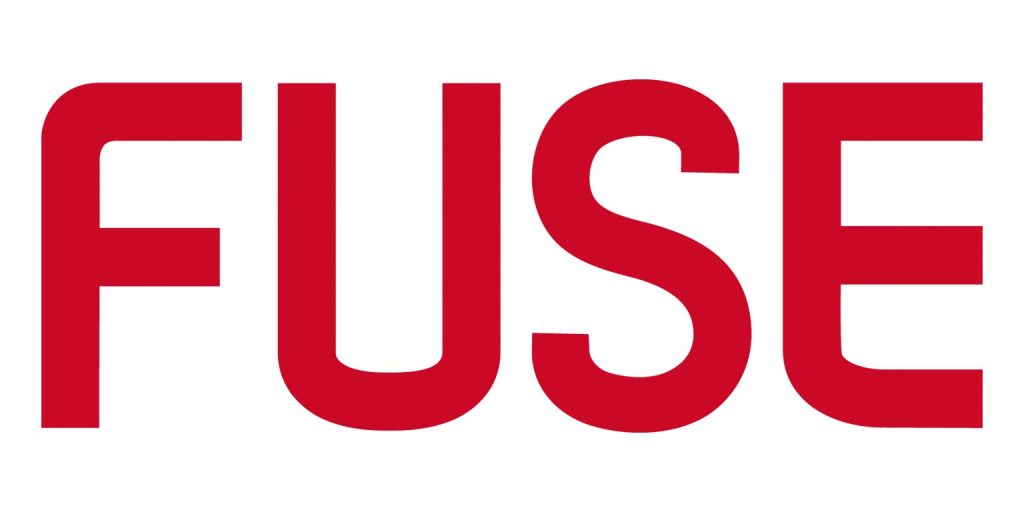 Kendall, who has 20 years in sport sponsorship, has spent the past seven years at Fuse in leadership roles. She will report into CEO UK and EMEA, Louise Johnson.

Kendall takes over to lead the 100-strong agency in the UK and preside over a roster of clients that includes: PepsiCo, FedEx and Enterprise’s UEFA competition partnerships; Vodafone and their recently announced 5-year partnership with AELTC and Wimbledon; Klarna and their new partnerships with Chicago Bulls and Angel City FC; and Carlsberg Group, SportsBet, HSBC and Nissan.

“It’s an absolute privilege to be leading Fuse into a new and exciting era,” Kendall said. “I come into this role at a point of huge momentum for the agency as we continue to deepen client relationships, strengthen our creative and digital capabilities and further unlock the data, insight and commercial potential of Omnicom Media Group in new ways that add increased value to clients’ sport and entertainment properties.”

Johnson said: “Sarah has played an important part in our agency’s growth story. I’m confident that in her new role as Managing Director she will continue to grow the agency and deliver brilliant success in line with the changing landscape, client expectations and needs.”

Joining Fuse in 2015, Kendall has spent the past years as divisional and business development lead, first as Head of PR and later as Head of Fuse at PHD UK – leading the growth of Fuse’s Sport & Entertainment services as part of an integrated Omnicom Media Group offering.

During her tenure, she has overseen major new business wins, the creation of two new revenue-driving divisions, and played a key role in the agency’s 2019 restructure – bringing six UK offices into one – contributing to year-on-year growth for the 13-year-old agency.

Kendall is also a passionate advocate for the positive impact that sport and entertainment can have on communities. She has led strategies for campaigns that have used sport and entertainment platforms to address societal issues including gender inequality in sport for Skoda Cycling, leading to the development of a cycling academy legacy programme for female riders. She has worked with Nike to design international physical activity blueprints and community impact interventions for school children; and oversaw the development and delivery of The FA and Duke of Cambridge’s Heads Up campaign to kick off the biggest ever conversation on mental health through football.