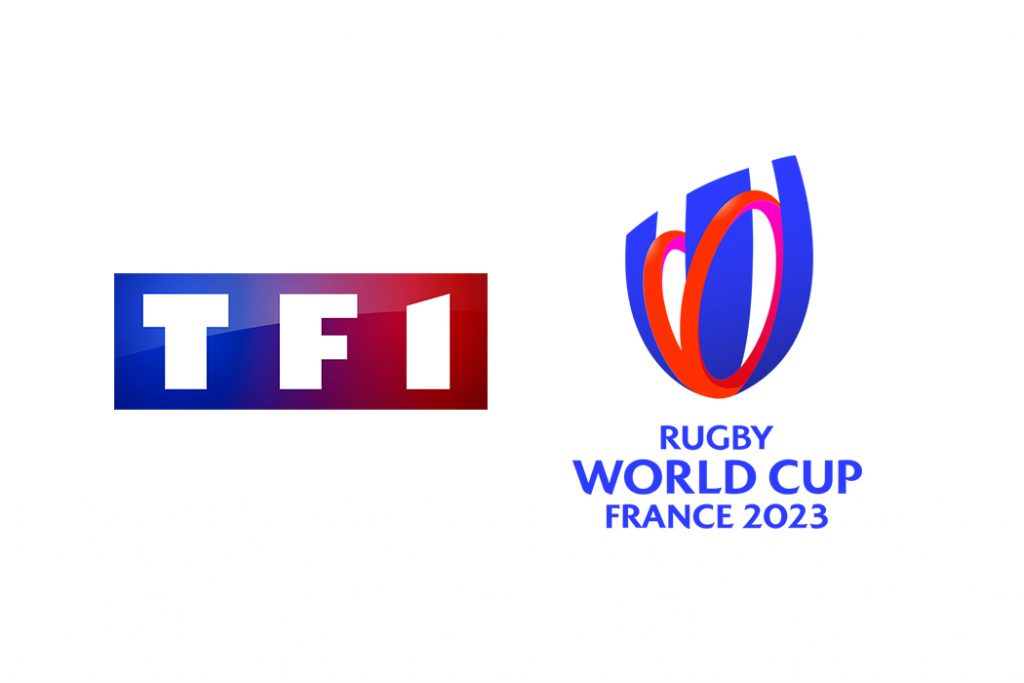 The TF1 group, who have been the French broadcaster of each of the last four Rugby World Cups, is very pleased to announce the renewal of its partnership with World Rugby.

The two partners are delighted to have reached an agreement on the acquisition of the broadcasting rights for Rugby World Cup 2023 in France (8 September – 28 October), and Rugby World Cup 2021 in New-Zealand (8 October -12 November 2022).

With this agreement, the TF1 group is cementing its ambition to provide free-to-air coverage of the best international sporting events, and to make them accessible to as many people as possible.

Hosted by France, the Men’s Rugby World Cup will be the stand-out sporting event of 2023.

The tournament kicks off at the Stade de France with a classic showdown between France and New-Zealand. Over the following seven weeks, the competition will bring its emotion and drama to 10 host cities and 9 stadiums across the country.

The TF1 group is very proud to be able to showcase the highly promising and talented French national team playing on home soil.

The agreement also strengthens the Group’s coverage of women’s sport, as it will broadcast the upcoming Rugby World Cup 2021 played in 2022 across its channels – building on the success of the Women World Cup in 2019, and the recent World and European Handball championships.
2022 will be an eventful year for women’s sport on the TF1 Group’s channels with the next Euro handball tournament, the Euro football tournament and the Rugby World Cup.

Gilles Pélisson, TF1 group Chairman & CEO, says: ‘We are pleased to offer French viewers free-to-air coverage of these fantastic tournaments. This partnership is born out of our commitment to rugby, whose values we are proud to promote to a very large audience, with an ambitious French team that is in a very good state of mind. We are also very happy to offer a very eventful exposure to the upcoming Rugby World Cup 2021 and thus confirm our commitment to women’s sport. It also shows our desire to forge strong ties with the public and to allow them to experience great sporting emotions on our channels’.

Alan Gilpin, World Rugby CEO says: ‘We are delighted to be extending our long-standing and successful partnership with TF1 group. We have a golden opportunity to reach and inspire new fans across France with Rugby World Cups in 2022 and 2023 and we know that TF1, with their passion and expertise for world class live sport, will capture the action, the drama, emotion and story behind the matches perfectly’.