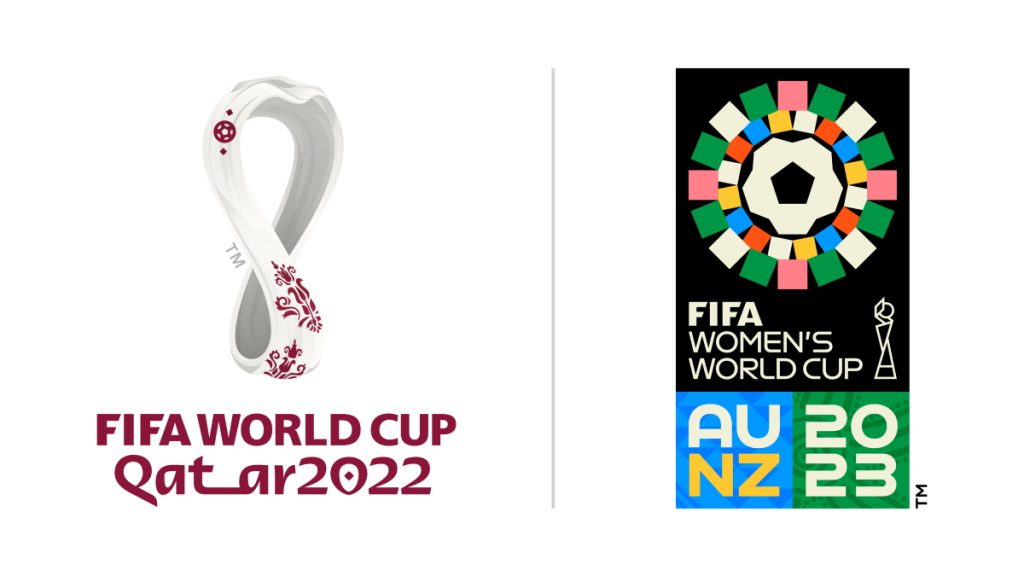 “FOX Sports has been a pioneer in delivering soccer fans the best possible content experience around the game they love,” said Edward Hartman, Senior Vice President, Digital Partnerships & Wagering, FOX Sports. “We are thrilled to collaborate with Twitter to achieve that goal – their platform is core to FOX Sports’ digital strategy surrounding the World Cup tournaments. We look forward to continuing this relationship.”

“We are excited to work with FOX Sports to bring the biggest moments from the men’s and women’s FIFA World Cup to Twitter,” said TJ Adeshola, Head of US Sports Partnerships at Twitter. “For the first time ever, fans will be able to join Twitter Spaces to hear all about the games, bringing them closer than ever to the action in Qatar, Australia and New Zealand.”

Building on its successful collaboration from the past two FIFA World Cup™ events in 2018 and 2019, the deal will provide dynamic new opportunities to bring soccer fans robust coverage of one of the world’s biggest sporting events featuring hundreds of near real-time match highlights (including every goal of the tournament) via @FOXSports and @FOXSoccer, plus original content, weekly live analysis via Twitter Spaces featuring lively audio content around the games, interactive Q&As with FOX Soccer personalities, hand-curated Twitter moments and more. Video clips via @FOXSports and @FOXSoccer, including custom franchises and platforms, will be available for advertisers to sponsor from FOX and through Twitter’s Amplify program.

“Fans will be watching all the World Cup matches live on FOX, FS1 and the FOX Sports App, discussing every moment as it happens on Twitter,” said Michael Bucklin, Senior Vice President, Digital Content, FOX Sports. “We want to be there with them, fostering interaction in tried-and-true ways like match highlights, but also new and inventive ways like Twitter Spaces. It’s great to work on this collaboration with Twitter who shares in our mission in being ‘live’ and setting high watermarks for World Cup coverage on social.”

The 2022 and 2023 tournaments will play sequel to record-breaking editions in 2018 and 2019. Following the 2018 FIFA Men’s World Cup™ in Russia, FOX Sports earned the Sports Emmy for Outstanding Trans-Media Sports Coverage, following record streaming and social media consumption. @FOXSoccer on Twitter broke all FIFA World Cup™ event records with 163 million views over the tournament. The following year, for the 2019 FIFA Women’s World Cup™ in France, FOX Sports was again nominated for the Trans-Media Sports Coverage Emmy, shattering its Twitter records for the women’s tournament with 100 million views while the U.S. Women’s National Team won its second straight FIFA World Cup championship.