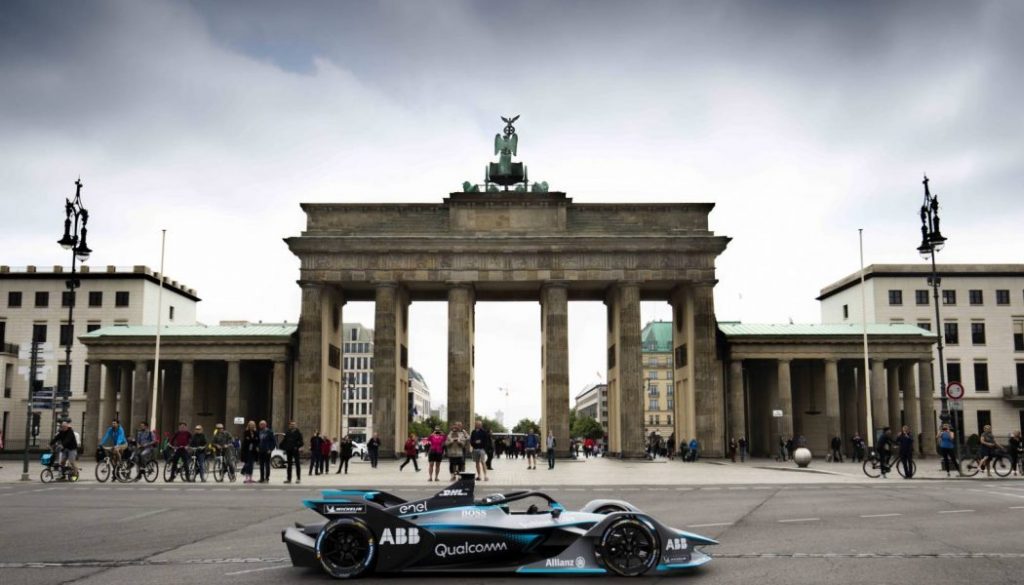 ORF and Formula E have announced that the ABB FIA Formula E World Championship will remain on Austria’s largest free-to-air broadcaster for at least another three seasons.

Extending the partnership between Formula E and ORF established in 2016, the continued collaboration ensures that the ABB FIA Formula E World Championship will be on free-to-air channels across Austria until at least the end of Season 9.

The network will continue to show every qualifying session and E-Prix live across ORF1 and ORF Sport+. A dedicated team will be on the ground at select races, going behind the scenes to provide fans the latest news, headlines and exclusive interviews with teams and drivers.

Aarti Dabas, Chief Media Officer at Formula E, said: “Formula E has built a firm fanbase in Austria, so it was paramount for us that we continued our successful partnership with ORF.

“Allowing both existing fans and new audiences to engage with our sport and our purpose is core to our continued growth as a business. We are delighted to continue our partnership with ORF into and beyond our first season as an FIA World Championship.”

Hans Peter Trost, Head of ORF-TV-Sports, said: “Motorsports and ORF, that’s a long-term history. Formula E and ORF, that is a much shorter history, but thinking of climate change issues, it’s an important one and therefore an ongoing one. Awareness and exciting motor racing is a perfect mixture for a public broadcaster.”