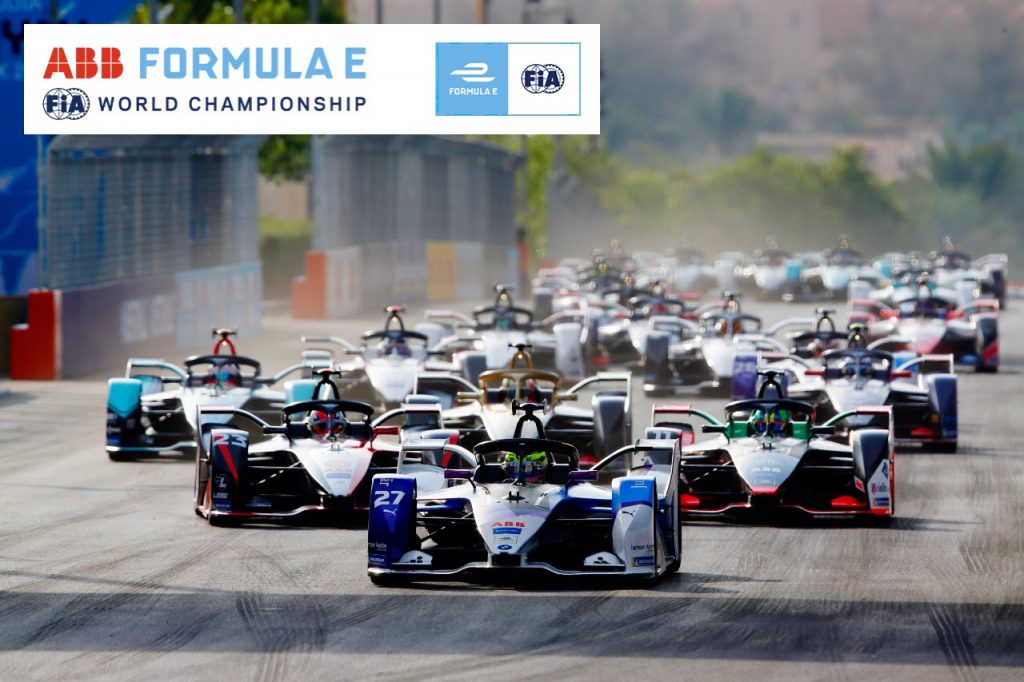 Formula E announced an extension of their media partnership with BBC Sport to show the all-electric racing series live in the UK.

Supporting Formula E content will run across BBC digital platforms throughout Season 7 to UK audiences in what is a key market for motorsport and home to many of the World Championship’s teams.

Coverage will begin with Formula E’s first races as an FIA World Championship in Diriyah, Saudi Arabia, on February 26 & 27, 2021.

In 2020, Formula E and BBC Global News also announced a partnership to produce a set of pioneering online films to bring the all-electric motorsport to a new, digital audience around the world. The films will showcase meaningful fan stories from behind the scenes of the 2020/21 ABB FIA Formula E World Championship.

Aarti Dabas, Chief Media Officer of Formula E said: “Extending our partnership with the BBC gives us the platform to bring the unpredictable action of our all-electric racing to people in the UK on mainstream channels and the popular BBC digital channels, as we also look to engage the next generation of sports fans around the world with our BBC Global News content partnership.”