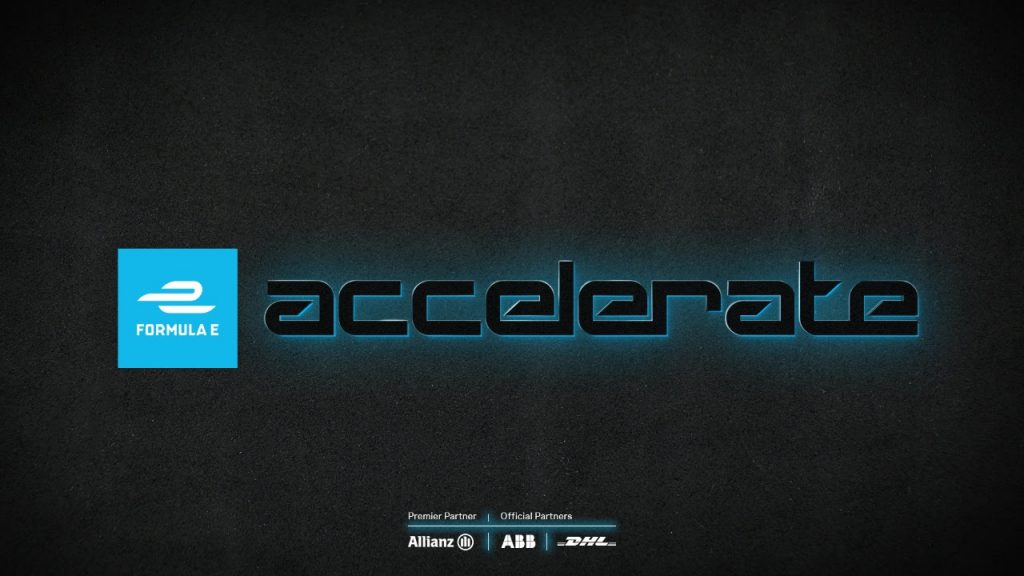 Formula E has announced its new esports competition Formula E Accelerate, which builds on the success of last year’s ABB Formula E Race at Home Challenge in support of UNICEF.

Over six events, 24 rising stars from the world of motorsport and esports will compete against one another in a simulated racing experience using rFactor2 software. Blending the real and virtual worlds, each competitor will score Formula E Accelerate points for a real-life Formula E team. The virtual racers will also receive expert tips, mentoring and other talent development opportunities from the team they are attached to.

Competitors will need to contend with new energy management and Attack Mode features during the online E-Prix. Prior to the competition, there will be online qualifying open to the public with the top-three quickest times on the Berlin Tempelhof E-Prix circuit* earning places on the Formula E Accelerate virtual grid.

Everyone who participates in all six races will receive a share of a minimum prize pool of €100,000 with the overall winner earning a test drive in a Formula E Gen2 car.

There will be two additional virtual races, each featuring 12 real-life Formula E drivers, one per racing team, during Round 4 and the Grand Final of Formula E Accelerate (schedule below*). Points from these races will be added to the overall team standings.

Each 25-minute Formula E Accelerate race will be broadcast in a 90-minute programme, featuring Formula E drivers, Team Principals and other special guests. All races will be live on Formula E social and streaming platforms.

Allianz will join the competition as a Premier Partner. ABB and DHL are also Official Partners of Formula E Accelerate.

Chief strategy and business development officer, Formula E Hanna Brown said, “Following the success of the ABB Formula E Race at Home Challenge in support of UNICEF, we have evolved our esports product for both gamers and fans. The added element of energy management and Attack Mode translates the real-life Formula E racing experience into the virtual world more accurately than ever before and tests the sim racers’ ability to master electric racing.”

ABB FORMULA E RACE AT HOME CHALLENGE DRIVER GRID WINNER
STOFFEL VANDOORNE said: “Formula E continues to create opportunities for fans and the next generation of racing drivers to get involved with the sport, and Formula E Accelerate will see a number of improvements that bring us closer to the real-life experience since our last event. Having won the ABB Formula E Race Home Challenge, I learnt how competitive and demanding it is to race at such a high standard on a regular basis. This time there will be an extra challenge, having to contend with the introduction of energy management and Attack Mode – something even I haven’t tried yet – so it will be interesting to see how drivers manage.”