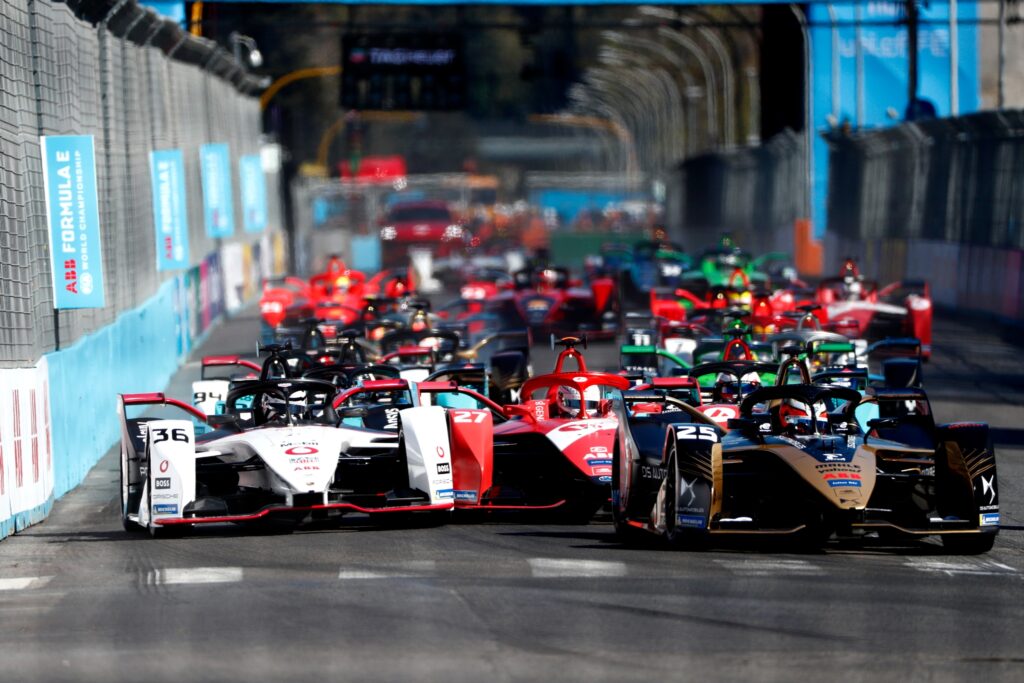 The 2023 Hankook Mexico City E-Prix on 14 January is the first race of the Season 9 and the competitive debut of the new Gen3 car – the fastest, lightest, most powerful and efficient electric race car ever built.

As Technical Partner of the ABB FIA Formula E World Championship from Season 9, Hankook Tire will showcase their new high-performance EV race tyres on the Gen3 race car, with materials made from 26% sustainable rubber that will be fully recycled at their end of life.

Season 9 concludes on 29 and 30 July with the 2023 Hankook London E-Prix, a double-header race weekend taking place on the unique outdoor and indoor circuit at the ExCeL London events venue.

Ahead of the season finale weekend in London is the 2023 Hankook Rome E-Prix, another double-header race weekend taking place on the streets of the Eternal City on 15 and 16 July.

“As the new Technical Partner of the ABB FIA Formula E World Championship, Hankook delivers tyres and technology integral to the success of the championship.  With high-performance and sustainability central to Hankook’s custom developed EV race tyres, fans can expect even closer and more dramatic wheel to wheel racing on all of our city centre circuits.”

“We are extremely proud to be title sponsor of three very high-profile stops in the coming Formula E season. Experience shows that the public watches the season-opener and the finale particularly closely. We are also putting our name to the double-header in Rome, where it is possible that the destination of the title could be decided.”