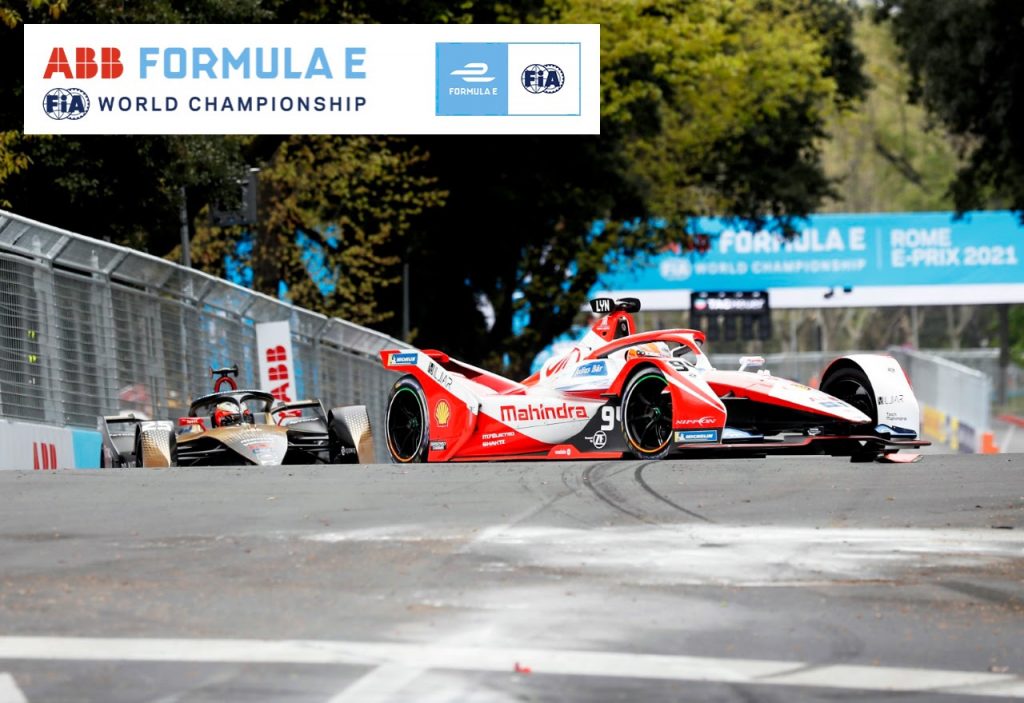 Formula E has announced a new multi-year media partnership with Star India to broadcast the pinnacle of electric motorsport live across the Indian subcontinent.

Following coverage of the Rome E-Prix earlier this month, each remaining qualifying and race will be shown on OTT platform Disney+ Hotstar, with live races, highlights, preview shows and other programming content also on Star Sports’ television channels.

Disney+ Hotstar will show all of this weekend’s DHL Valencia E-Prix qualifying and race sessions live, including a specific Indian race feed.

The partnership will see Formula E and Star Sports collaborate on bespoke content with a 30-minute live build up show ahead of each race. Star’s linear and digital channels will provide year-round editorial coverage and comprehensive scheduling of non-live programming, telling those stories from across the paddock which are most relevant to Formula E fans across the Indian subcontinent.

With a strong following in the region, the fortunes of India’s Mahindra Racing team will be a natural focus for Star India’s coverage, as the team looks to add to the four race wins and 15 podiums it has achieved since joining Formula E as one of the ten founding teams. It remains the only Indian manufacturer and team in the series.